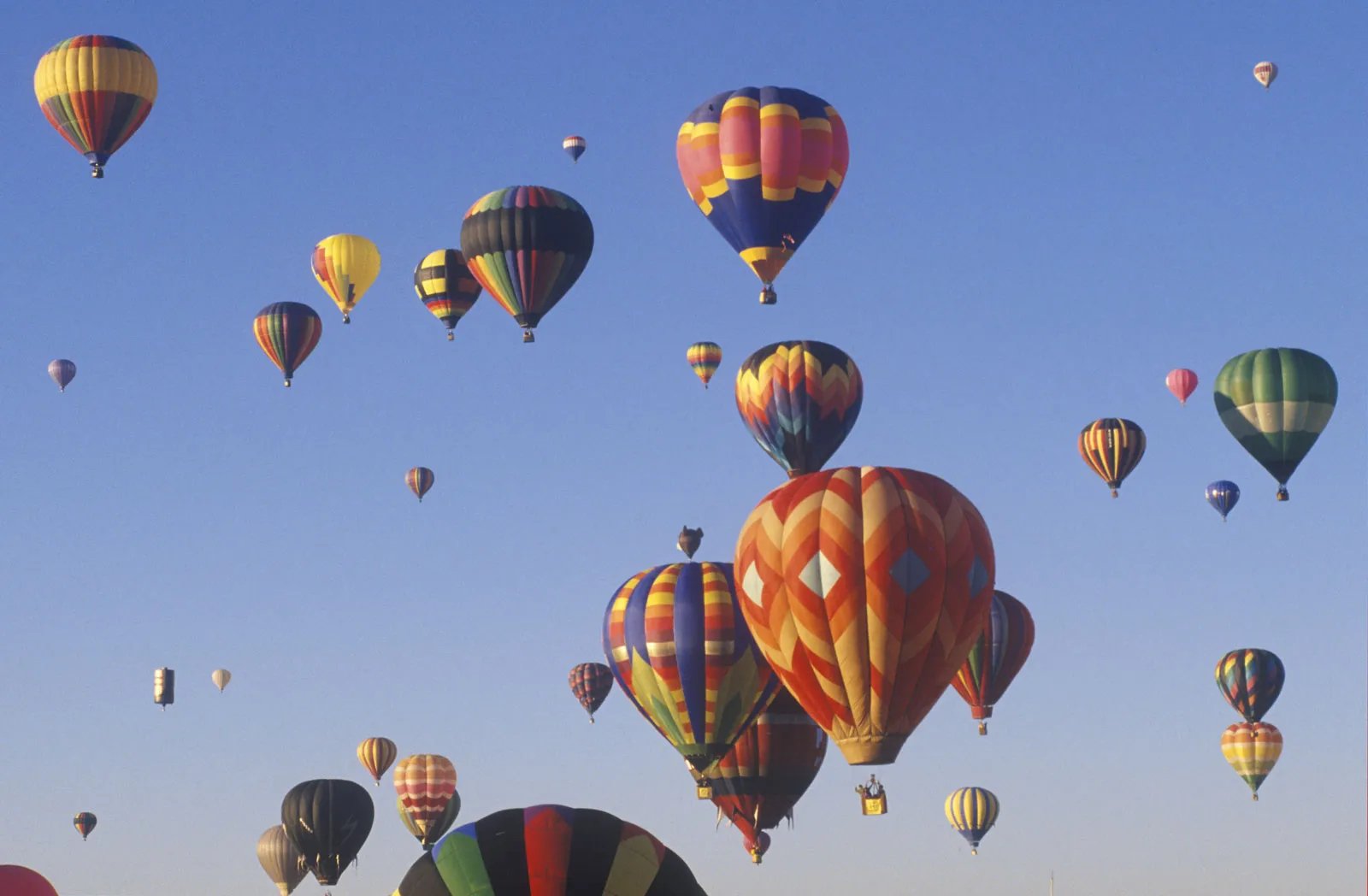 Adoption of SAP S/4HANA is gradually becoming more attractive to German businesses but the SaaS (Software-as-a-Service) delivery format is still being treated with caution.

German businesses have an even greater nervousness about to deployment of S/4HANA on public clouds rather than private clouds, or as an on-premises system.

“German companies are conservative about making the full transition to SaaS-based S/4HANA. However, many are planning their S/4HANA migration and beginning to engage with providers.”

SAP launched RISE with SAP last year as a way to facilitate customers’ transitions to cloud-based S/4HANA by offering a bundle of licenses and services.

Although RISE has a following among midsize customers with comparatively simple SAP environments, some bigger companies with established licensing agreements have been reluctant.

The ISG Provider Lens SAP Ecosystem Report explores challenges businesses need to meet as part of the transition to cloud-based S/4HANA: Should they start by migrating applications to the cloud, implement S/4HANA, or do both simultaneously? Can they find sufficient skilled professionals to carry out these tasks?

Jan Erik Aase, a partner and global leader for ISG Provider Lens Research, said: “German enterprises are under pressure to remain relevant and agile. Service providers can help them integrate the necessary technologies.”

Other trends in the SAP market covered by the ISG Provider Lens Ecosystem Report include the reasons why businesses are choosing adoption of SAP managed application services, and the need for mid-market clients of providers to have the necessary onshore and nearshore resources.

Types of Buyers in the SAP Services Market

Transactional Users: These clients have SAP ERP Central Component (ECC) as an existing ERP solution and need services to manage this application. They are reluctant to move to a new ERP, mainly due to perceived complexity, lack of available investment, inability to manage the complex SAP environments, and absence of skillsets.

Landscape Transformers: These clients want to realise the benefits of SAP S/4HANA and are ready to invest in an integrated ERP system as soon as possible. The enterprise leadership is prepared for an organisational process change.

Differing Attitudes to the Cloud

SAP has decided to end standard support for legacy products in 2027. This deadline is already an extension from 2025 after customer feedback which suggested they would not be ready.

Now the expansion of cloud infrastructure for SAP HANA has changed the conditions for migration so that for many migration projects, a cloud-based system is a viable option

The most recent DSAG (German SAP user group) report has shown a divergence between SAP’s prioritisation of the SaaS version of S/4HANA, and the user’s reliance on on-premises or private cloud implementations. In Europe this has much to do with the increasing EU regulatory requirements for companies to protect data.

To support their customer’s adoption of cloud-based models, SAP launched Rise with SAP. Rise is intended to make it easier for SAP customers to choose cloud services with bundled services and support, and SAP has formed alliances and agreements with all hyperscalers so their clients can choose.

In discussions about the initial offering and subsequent development of Rise with SAP between ISG and service providers, several interesting points were raised:

“RISE is sometimes seen as a complement to service providers’ offerings. Some global system integrators, in particular, see a significant overlap with their own offerings and, thus, a potential competitive situation with SAP. In general, there is a tendency to combine RISE with their own offerings to strengthen their position as the primary contact for customers during a transformation.”

“RISE is attracting more interest from midsize customers, especially those that are still using less complex SAP environments. Larger customers that generally have long-standing, extensive and detailed licensing agreements with SAP for many products have so far been very reluctant to use RISE.”

“Hyperscalers see RISE as an additional opportunity to advance the use of their respective platforms for SAP installations. Partnerships with SAP clearly point in this direction.”

“SAP so far sees RISE as a great business success. In the market, both customers and service providers are taking a rather wait-and-see attitude, because they are not yet sure whether RISE will be a sustainable success.”

Current and new customers of SAP expect transformation to be complex, and this is the key reason for uncertainty about whether to adopt newer SAP solutions and platforms.

Because of the various options for transformation, there is uncertainty about the correct path. This is also compounded by the rapid pace of change of SAP productions.

One further consideration is the need to have competent SAP professionals to carry out the implementations in the least disruptive manner.

Developing a system strategy and the formulating a business case require much more effort because of these and other uncertainties, and the resulting system can create significant changes in the business processes of those who go through the transformation.

SAP is putting substantial effort into educating their existing and potential customers. This is always a requirement of technology companies but in the case of SAP, they are seeking to get as much market share as possible and so they have covered as many potential routes to digital transformation as they can. This is making the task of educating the user extremely difficult because it is hard to target and explain the nature and benefits of each scenario to the customer who actually needs that solution.

As further big customers get on board then there will be more real-world examples of successful transformations and more stories of how precisely they benefitted the customer.

When a critical mass of SAP customers have migrated it will have provided a sufficient pool of evidence to cover every scenario and at that point there will be a sudden rush to migrate to SaaS provision of SAP software and services, probably at the very last minute.

SAP would do well to encourage their customers to get ahead of this impending rush, which presumably will begin just after support has been withdrawn for legacy systems.