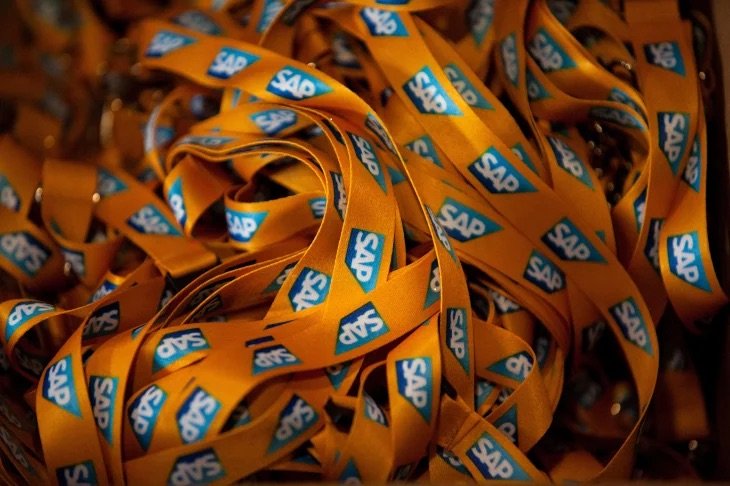 The price of SAP support fees is increasing for a range of agreements to compensate for the effect of inflation on business costs.

SAP released a statement on the adjustment of support fees.

“Today’s macroeconomic environment of high inflation rates reflected across regional price indices is broadly impacting companies around the globe, SAP is not exempt from these developments and they are steadily impacting our offerings through higher energy and labor costs, as well as increasing expenses for third-party services”

The support fee for existing support agreements for SAP Standard Support, SAP Enterprise Support, and SAP Product Support for Large Enterprise, will be increased according to the respective local CPIs (Consumer Price Indexes).

It is not unusual for these sort of agreements to allow for an annual adjustment of the support fee after the initial term and first renewal term.

“Consistent with the terms of our agreements, SAP will moderately increase the annual support fee for the aforementioned SAP support agreements by a maximum of 3.3% (or the local CPI rate, if lower), effective January 1, 2023.”

Absorbing Costs For A Decade

SAP have kept support offering prices stable for almost a decade and avoided adjustments through the pandemic, and in July Oracle, one of their primary competitors, raised prices on their own support fees.

SAP also refrained from increasing maintenance and support installations over this period while vendors like such as Microsoft, Cisco, HPE, and others raised hardware prices.

The statement from SAP went on to clarify the price rises further:

“The increase does not represent an increase in list prices for SAP support offerings for new purchases of software. Affected customers and partners will be notified in accordance with the respective locally agreed contractual stipulations.”

In Dialogue With Customers

They were also at pains to point out that transparency is important for SAP in its relationships with customers and so they had engaged in dialogues with customers and user groups to ensure “the right support offerings for their needs, at predictable commercial conditions”.

The statement ended by saying that each customer has a unique commercial relationship with SAP and said that SAP account teams and executives would be available to answer questions.

While SAP has been holding off some price rises for a decade, and have reached out to their customer base, these price rises are concerning for customers of SAP as service agreements are not the only area of price rise. SAP adjusted customer contracts over the summer and in some cases the rise will represent a proportionately large increase in business expenses, depending on the size of the enterprise.

The CEO of SAP, Christian Klein has emphasised that SAP is not passing on inflationary pressures direct and unchanged to customers. He also said that price increases are common in the cloud market, where new features bring added value to a product on a regular basis.

“It’s quite normal to offer more functionality with each release and adjust prices over time. Our competitors do exactly the same.”

The German SAP User Group (DSAG) surveyed SAP customers on their experiences of SAP’s price changes and these changes were described by 45% as “hardly transparent or non-transparent” so SAP has some work to do explaining to these groups the nature of the increases.

DSAG board member Thomas Henzler said “Cost stability has been one of the biggest reservations about the cloud in recent years”, but this is in part due to the faster rate of change in cloud offerings and is not solely a concern for SAP.

SAP has also been renegotiating royalty fees it collects from software sales partners, offering better access to technology in support in exchange for higher revenue. This cross-selling allows software vendors to access each other’s technology for a fee, sell joint products or develop tools collaboratively, but the terms of these agreements are usually undisclosed.

SAP needs to retain key partners as it moves the customer base from on-premises tools to new cloud-based software. While also maintaining goodwill among user groups and shareholders.

User groups understand that even if they are not buying SAP products with their own company’s budgets, they still need to make a business case for the use of SAP products to their own customers, and price rises will make this more difficult. By tying the price rises to external measures like CPI SAP is dissipating some of the concern of the user groups.

On the other hand, SAP is responsible to its shareholders to maximise revenue and needs to justify their decisions regarding balance of competitiveness in the market with higher revenue to this group.

Many Causes of Price Rises

Various stakeholders have opinions which are formed and shared to protect their own interests and these are often at odds with each other. However SAP decides to balance the interests of these stakeholders, there are other macro-economic events which have forced the price rise over the last two years.

Having delayed raising prices over the pandemic, SAP is now forced to increase as inflationary pressures bite into operating cash flow and revenues during a time of root and branch change in the company. SAP has in fact been making substantial profits over this time but is seeking to invest these in development of new and existing products as it changes its business model to one of a cloud-based software services provider.

It is interesting to note that the more predictable revenue resulting from subscription-based purchasing allows SAP to allocate substantially more funds to the evolution of the company, and also that the cloud-based nature of the product means that more customers will be interested in SAP support packages as part of a closer relationship with the company, despite the rise in fees.

All companies who are dealing with ERP products in various capacities will be well-aware of the economic background to the changes in SAP’s fee structure, but they are themselves under obligation to reduce the costs of operating a business for the benefit of their own customers and their own bottom line, so these price rises will not be welcome.

SAP would no doubt argue that despite economic pressures the ERP technology that SAP provides helps their customers to thrive in the face of economic headwinds. Under the circumstances all SAP can do is keep politely and insistently making the reasons for the increase in prices clear, and so more transparency from SAP regarding price structure and its relationship to the corporation’s long-term goals will always be helpful.

Are you an IT consultant specialising in SAP? If you would like help finding your next role with the best prospects, and having an experienced team on your side to negotiate your ideal compensation package then join us at IgniteSAP