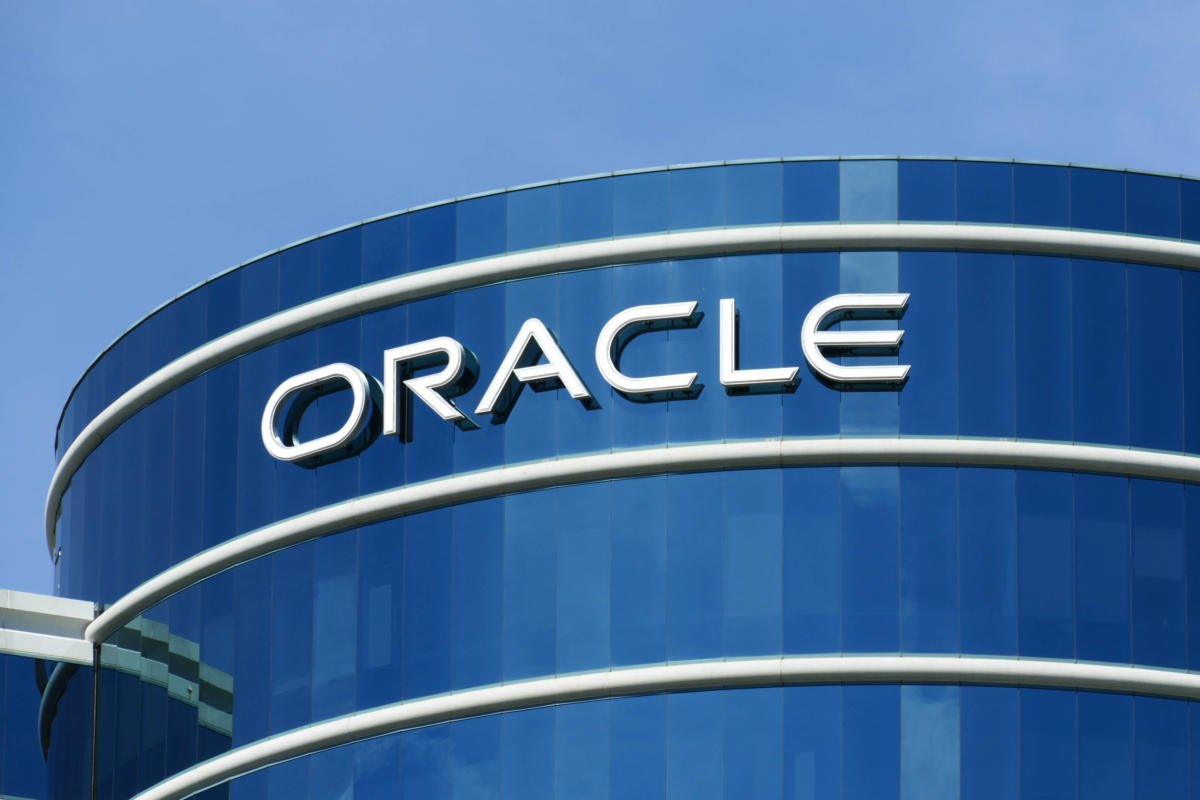 Google migrates finance software from Oracle to SAP under its parent company Alphabet.

CNBC reported on Monday that Google employees had received an email explaining that this move would complete in May. This change will be limited to the core financial systems that Alphabet and Google use to track their own finances. The migration from Oracle financial software to SAP has taken months of work and extensive engineering resources.

As a result, according to a confidential source familiar with Google’s cloud business, Google has begun to concentrate its efforts on deploying SAP’s database software in the cloud.

When questioned, Google spokesperson José Castañeda told CNBC: “Google Cloud actively enables Oracle’s customers to run their Oracle database workloads on Google Cloud through our Bare Metal Solution. But that’s entirely separate to our decision as an enterprise customer of financial software to transition our financial systems from Oracle to SAP”.

The report occurred the same day as a U.S. Supreme Court ruling on a long-running software copyright dispute between Google and Oracle that was in favour of Google. The court ruled six to two that Google’s use of JAVA APIs to build the Android operating system did not violate pre-existing Oracle copyrights.

During the case Oracle chief executive Larry Ellison testified. In response to questioning by a Google lawyer he explained: “I had an idea that we could compete with everyone in the smartphone business. It was an idea I wanted to explore. We explored it and decided it was a bad idea.”

Though this lawsuit is not directly related to the move to SAP, Oracle had previously refused to certify its database software for Google’s cloud so customers were not able to verify if they could host Oracle databases on Google’s cloud without infringement of Oracle’s licensing policies. This cost Google’s cloud business as customers tied into Oracle became wary of Google cloud.

Oracle’s hyper-competitive strategy is in contrast to that of SAP which over the last year has been characterised by strategic alliances, rather than favouring competition as a means to expand in the market space.

Google has opted for investment in the SAP alliance with a push to market its Google Cloud Platform as the preferred destination for SAP systems. Snehanshu Shah, managing director of SAP partnerships at Google said in January that Google has made substantial investment in data centres in Frankfurt, Germany. The function of these data centres, according to Shah are: an SAP development environment enabling customers to build and manage S/4HANA and other SAP applications, a host for some of SAP’s SaaS applications including Successfactors, and a managed environment for customers such as government entities that cannot use the public cloud due to regulations.

“These data centres are all built by Google, they’re all exactly the same, the entire stack is completely vertically integrated,” Shah said. “There’s an enormous amount of security that goes into this and we want to protect customer data, so everything is encrypted in flight. The SAP workloads are in our data centres because we built our own virtual machines to control all of this infrastructure.”

Jon Reed, analyst and co-founder of Diginomica, the enterprise computing news and analysis site has commented on the on mutual benefit of “cross-pollination” between SAP and Google Cloud, pointing out that many executives at Google Cloud are ex-SAP employees specifically hired to work closely with SAP:

“There are pros and cons to each different cloud environment, and that’s part of what customers will look at going forward, so Google having so many SAP engineers under the hood, in theory, would provide them with some valuable capabilities…SAP wants its customers to see the public cloud as a place to get the most out of S/4HANA’s modern ERP capabilities… One thing that SAP has been hammering away about lately is this idea that the hyper-scalers can provide the same level of experience and access to innovation, rather than just throwing up your ERP system into the cloud and just letting it sit there. As a result of news of the Google/Alphabet migration SAP shares have jumped up significantly by 4.8% (at the time of writing) on the NYSE, so for the time being we can see that the close relationship between SAP and Google Cloud is beginning to pay off for both parties.

For more New, Updates and Insights from the SAP market explore the Ignite SAP blog.