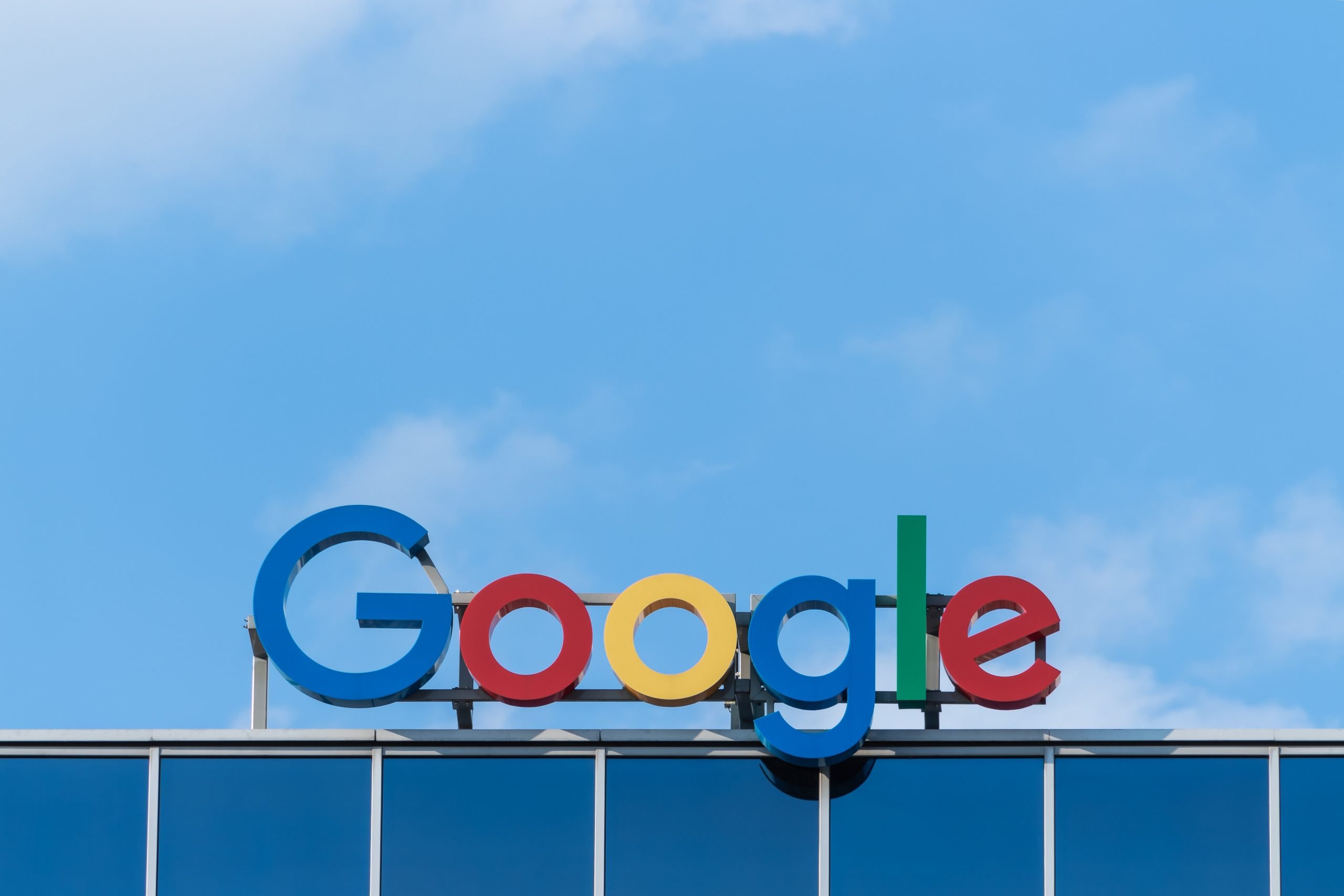 Back in 2008, Google conducted research into what makes a good manager at the company. They identified eight key traits amongst their highest-performing employees at management level, and used their findings in order to train the rest of their managers. Now, more than a decade on (and with Google vastly bigger than it was during the first study), the tech giants have revisited their findings – and a few things have changed.

First of all, two more qualities have been added to the list. On top of that, two of the existing behaviours have been updated to reflect the contemporary work ethos and skills of the most successful managers.

After a little re-working, then, here’s what Google has managed to come up with as the 10 most desirable traits for effective leaders:

Great managers aren’t there to fix every problem as soon as it arises, but rather to coach their team through those difficulties in a way that prevents them from happening again. This shouldn’t be confused for hand-holding, though. Instead, think of it more as leading by example.

Google’s second identified trait is “empowers team and does not micromanage” – two things that come hand-in-hand. Allowing a team to find and develop their own strengths is both empowering and avoidant of that dreaded habit, micromanaging. In the short-term, this might mean that team members make more mistakes; however, in the long-run, it means they will be more capable workers.

This is one of the traits that Google updated, and the full statement says that effective managers should “create an inclusive team environment, showing concern for success and well-being.” As they explain: “In a team with high psychological safety, teammates feel safe to take risks around their team members. They feel confident that no one on the team will embarrass or punish anyone else for admitting a mistake, asking a question, or offering a new idea.”

The best team leaders should be “productive and results-orientated”, which pretty much speaks for itself. Managers are supposed to redistribute the company ethos, and what company doesn’t want to see good results?

The key to any successful relationship is effective communication, and professional engagements are no exception. Google says that the best leaders “listen and share information” with their team, ensuring that communication is a two-way street.

Good managers don’t just want to see their team members do well in their current roles, they want to see them grow into new ones. Google amended this trait to say that leaders should also “discuss performance” with their team, as good managers should not shy away from critiquing a worker for the sake of improving their output.

Managers and leaders are expected to take up the mantle of steering their team in the right direction, and a huge part of that is knowing their business’ overall strategy. Lower-ranked employees need to know what they are working towards in order to have a sense of purpose in their job, and good managers will ensure they communicate that.

Familiar with their team’s skills

Google’s summary for this trait is “has key technical skills to help advise the team,” but really it’s broader than that. To truly be effective in a management role, a person should familiarise themselves with the skillsets of those they are managing. They needn’t be experts, by any means, but knowing enough to help staff perform better shouldn’t be too much to ask.

This is the first of the new traits added by Google, and highlights the importance of managers being able to see the big picture. Good leaders should be able to collaborate across teams and departments, and have their company’s wider interests at heart.

The second new trait (and the last of all) seems one of the most obvious: managers should be excellent at making decisions. They have to consider and unify the goals of their team and make choices that will benefit the majority – not an easy task, but a necessary one for sure.

Given the success of Google, it’s clear they know their stuff when it comes to producing effective managers – and, if you’re looking to enhance your management skills, these tips will certainly come in handy.

On the other hand, if you’re interested in hiring highly-skilled project managers or managing consultants, look no further than SourceChain. Our open-hiring system will connect you with expert-approved candidates, and help you find the perfect manager for the role. Check it out here.

For more News Updates and Insights from the SAP market read the Ignite SAP Blog. 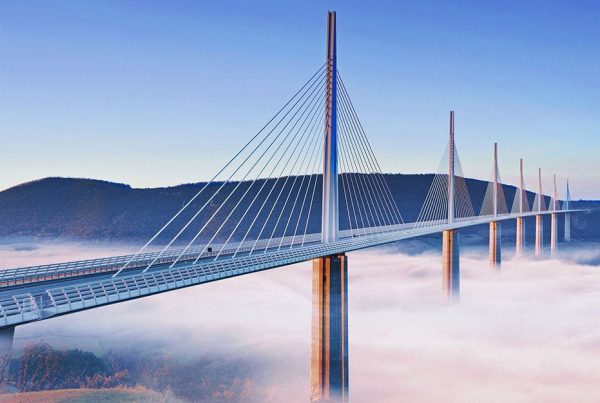 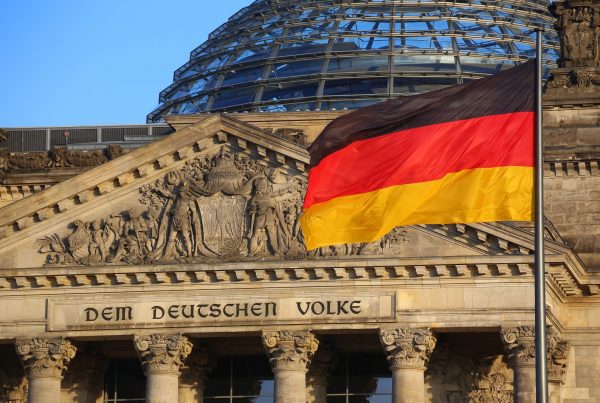 SAP in the Public Sector 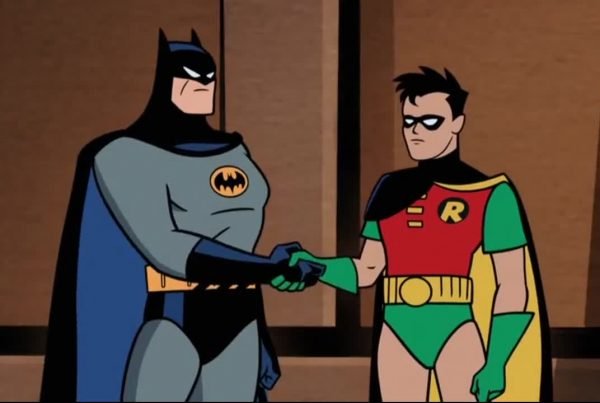 Ten Ways to Increase your Income as an SAP Consultant