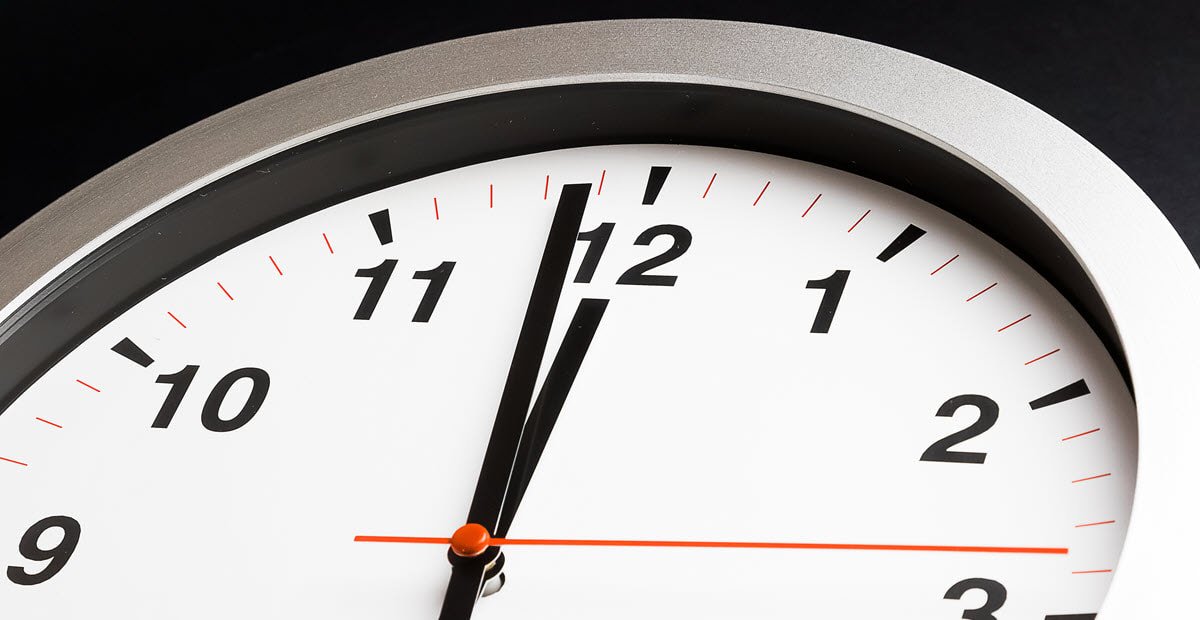 The S/4HANA deadline is approaching and SAP Consultants have the opportunity to be part of the solution to this issue for many companies using SAP ERP.

Since the introduction of S/4HANA in 2015 users of SAP’s legacy products like ECC (in SAP Business Suite) have known that they would be required to upgrade at some point in the future.

ECC is now 20 years old and it is becoming increasingly difficult to integrate with modern SAP cloud-based infrastructure and software, but some users still rely on it.

SAP initially set a deadline of 2025 for winding down support for Business Suite 7 and SAP ECC.

This was considered too optimistic by many as a timescale for the entire SAP Business Suite 7 user base to migrate to S/4HANA. After receiving feedback from customers SAP moved the deadline back to the end of 2027, with extended maintenance support until 2030. The compromise here is that SAP customers will have to pay for the extended maintenance support from 2027 to 2030.

SAP are still being asked to extend the basic deadline by customers on Business Suite 7 and ECC, but after moving the deadline once SAP are insisting that the new date remains in place.

The chairman of the UK and Ireland SAP User Group, Paul Cooper said: “At the moment, SAP are being very strong in holding that line that [the 2027 deadline] will be the end or the beginning of the end if you purchase extended maintenance which runs until 2030.”

The use of the phrase “at the moment” suggests that UKISUG members intend to continue applying pressure to extend the deadline, and this is creating a standoff. This is made worse because SAP customers have to a great extent already ignored one level of upgrade (from Business Suite 7 and ECC to S/4HANA on-premise), and now are being asked to also move from on premise to cloud-based SaaS provision of SAP ERP.

Two weeks ago our IgniteSAP post discussed how a recent UKISUG member survey showed that 92% believed a lack of S/4HANA skills would slow the migration legacy SAP systems. The same survey stated that the maintenance cutoff was the main driver toward migration to S/4HANA, rather than the wide selection of benefits that SAP uses to promote migration to S/4HANA and the cloud.

The survey also demonstrated a widespread intention to migrate (with 89% using or intending to use S/4HANA), but that users were holding back in the face of what they perceived as uncertainty in the stability of core and crucial business operations software systems.

We pointed out that this is really a question of training and educating the future users of S/4HANA and SAP SaaS ERP systems. The workload of training and educating this cohort of professionals should be shared by SAP, their partners, and individual IT consultants. We also drew attention to the highly lucrative opportunities that are becoming available for those willing to be the bridge in this S/4HANA skills gap by specialising in S/4HANA and S/4HANA Cloud. Augmenting your SAP skills with S/4HANA training at this point would be an excellent investment of time and money.

Who Will Miss The Boat?

A Gartner report released last week showed that in seven years licences for SAP S/4HANA have only been purchased by a third of SAP ECC customers: despite the majority being fully aware and concerned about the need to migrate, and this leading to the belief that some businesses and organisations will miss the deadline.

“Gartner sees little evidence of the acceleration of migrations that would be needed to meet SAP’s 2027 target to terminate mainstream maintenance support for ECC”.

The evidence in this case would be businesses and organisations actually in the process of, or having completed this migration. So the majority are either in the process of, or “soon to begin” migration but this could well lead to some falling behind and being stuck with unsupported legacy SAP systems. This situation would be made worse because of the sheer volume of migrations that will occur in the months leading up to the deadline.

The average time for the process to complete for brownfield migrations has been estimated as roughly 12 – 20 weeks but for larger implementations others have given a period of as much as 36 weeks, or even longer: pushing the functional deadline forward to a date of nine months to a year earlier at which they need to begin scoping the project.

Reasons To Be Cheerful

As the demand for consultancies or individual system integrators increases in the last years leading up to the deadline, the market price for these services will increase dramatically. This is obviously bad news for businesses who will have to pay more in the long run, and good news for SAP services consultants, although they may expect to be very busy during the last year before the deadline.

Aside from the approaching deadline there are a large number of very compelling reasons why enterprises should be moving to S/4HANA from older SAP systems. S/4HANA can potentially improve the efficiency of all business processes, reducing total costs and increasing the revenue generated by a business. SAP Fiori, the newer user interface, also brings a number of benefits like embedded analytics and opening up the SAP system for many more endpoints and devices so users of an SAP system can be more productive, with more convenience.

S/4HANA also incorporates predictive analytics so companies running S/4 have an inherent advantage over those on legacy systems through real-time insights. This also contributes to a greater degree of corporate agility, which is becoming increasingly desirable.

Rise with SAP and Other Options

SAP has made many strategic changes to their business model and this is not merely to protect their own future profitability. SAP cannot thrive without a thriving user base. Many of the changes to the SAP business model and product portfolio over the last three years are intended facilitate the transition of digital enterprises to the cloud and Software-as-a-Service provision.

Rise with SAP is now achieving some momentum. It is simplifying the transition to S/4HANA Cloud, and there are an increasing number of customer success stories to support the public awareness of the viability of Rise as an option.

The SAP Business Technology Platform also simplifies migration by giving those who want to make the jump a modular and bespoke platform that can fit their particular business process needs with extensions and other tools.

It is not necessary to make the jump directly from a legacy SAP Business Suite 7 based system to a cloud based deployment of SAP. On premise and hybrid deployments are still being used by some very large corporations.

What Does this Mean for SAP Consultants?

The business case for implementation projects of S/4HANA or S/4HANA cloud is beginning to make itself: as a larger group of companies can show the relationship between the money they invested in the transformation, and the changes to their revenue which become apparent through financial reporting with each quarter.

SAP consultants will have to expend less energy persuading clients of the business case for S/4 with each month that passes. What they should be doing now is passing on the information to their existing and prospective clients that there will be a skills crunch in which companies will need to pay more for the same service later if they do not make the leap now.

They should also point out that it is now clear there will definitely be some casualties so they should get in line now to avoid a serious ERP dilemma.

As we have said before, SAP consultants should make themselves available, with the right training and qualifications to provide the S/4HANA services that companies will require over the next five years. The earlier that you gain global SAP certified status, the more likely you will be in a position to make the most of the upcoming spike in the S/4HANA services market.

The S/4HANA skills you acquire will be in demand for a long time to come.

Are you looking to find a new role in the SAP ecosystem?

If you are an SAP S/4HANA specialist, or any other time type of SAP consultant then we can help you find the right position for you so join us at IgniteSAP.