S/4 HANA, SAP’s most up-to-date ERP system for large enterprises, has been around for a little over four years now – but some customers have been apprehensive about adopting it. The pressure to move on is increasing as time goes on, however, as support for ECC6 will only continue until 2025.

There are, of course, a number of things that businesses want to consider before moving over to S/4 HANA. Will it have a worthy ROI? Will it be too disruptive and/or time-consuming? Would it be worth waiting until S/4 is more developed?

Stuart Browne, managing director of independent SAP consulting firm Resulting, admitted that “It is an unfinished product and doesn’t simplify the SAP product suite. Adopting S/4 HANA now does simplify some functionality, but not all of it.”

Despite this, a recent survey conducted by IDC found that a little over half – 54% – of 300 surveyed customers said that they were planning on implementing S/4 HANA within the next three years.

The survey also detailed some interesting statistics about other plans customers have for the coming years.

In June last year, SAP reported that just under 9,000 of its customers were deploying S/4 HANA – a small fraction of its total base. But, as TechTarget points out, “the road to SAP S/4HANA will be neither smooth nor straight, but it is one that SAP customers will have to take eventually.”

Plus, there are undeniably advantageous features to S/4 HANA that are not available in earlier iterations of the software.

“If you want to leverage a lot more of the newer processes and functions of things like machine learning and internet of things, then moving to the S/4HANA platform is going to provide companies with the ability to do that far more than what they have today,” explained Gordon Laverock, managing partner for Presence of IT – an SAP partner that implements HR, payroll and workforce management software on SAP platforms.

“There’s always going to be a business case in the boardroom that says, ‘If it isn’t broken, don’t fix it.,’” he continued. “But if companies want to take their business to the next level and transform digitally, then an S/4 migration will be accelerated.”

SAP is still pushing for customers to transition to S/4 HANA, and provide a list of reasons why it is “important to customers” in the survey report:

With this in mind, then, 54% doesn’t seem like a huge number. To spin it a different way: almost half of the sampled customers said they didn’t have intentions to move over to S/4 HANA. 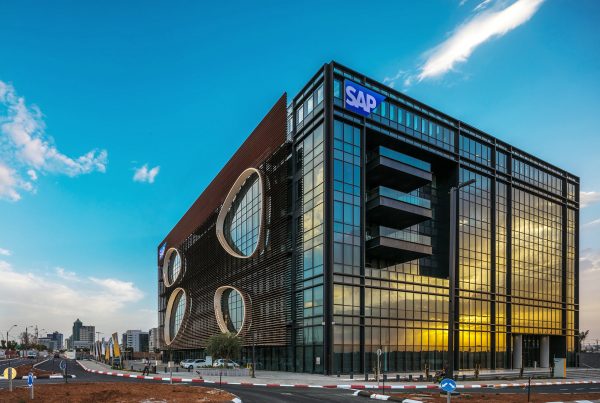 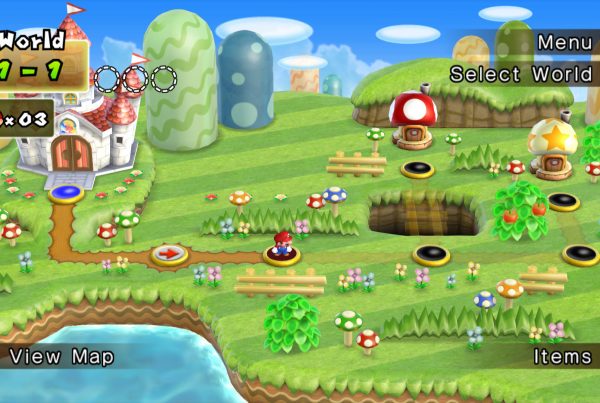 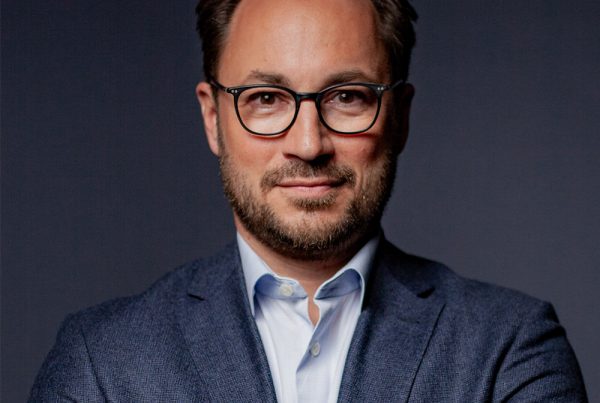