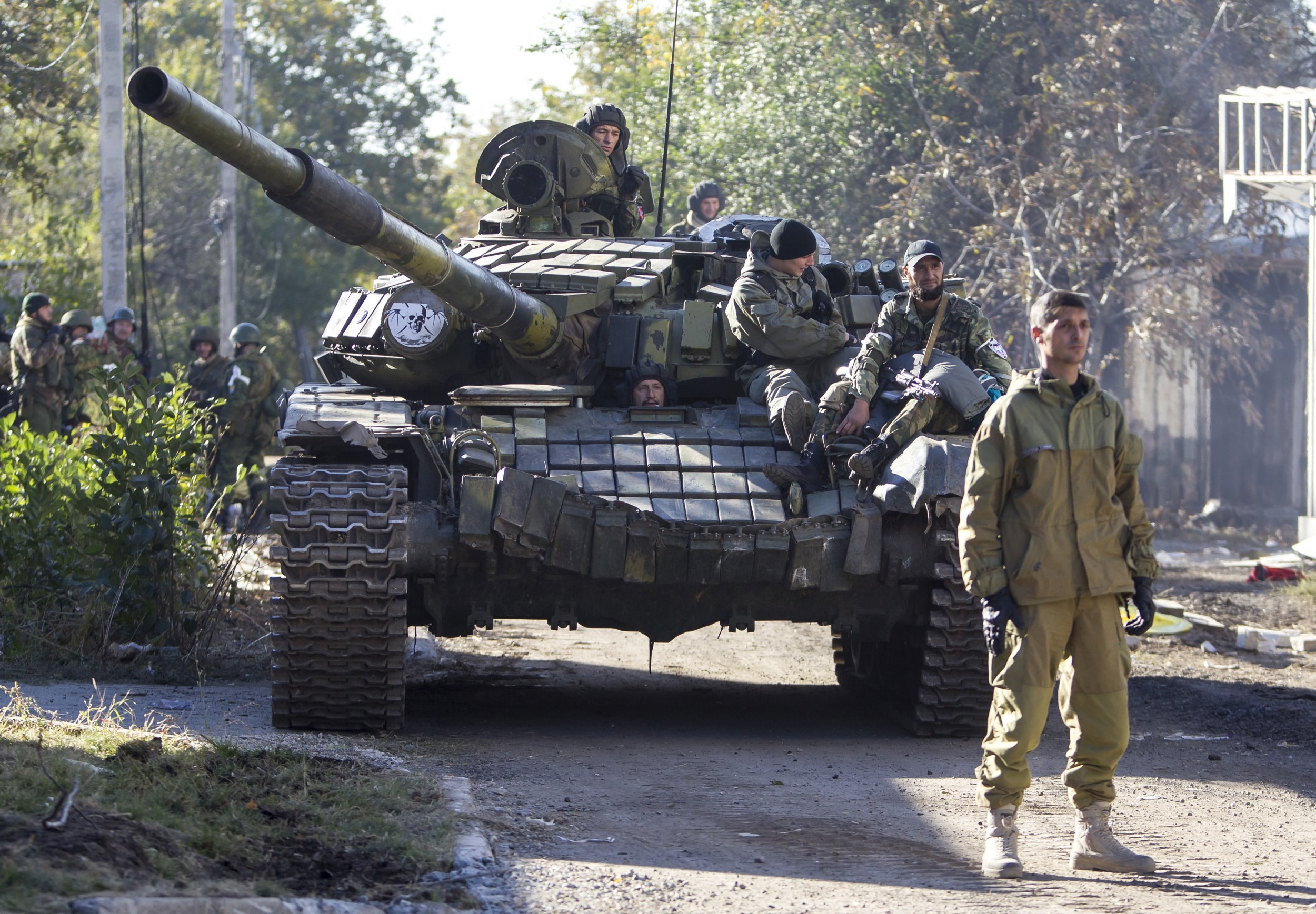 SAP has announced it is withdrawing cloud service provision in Russia in a further statement of solidarity with the people of Ukraine.

This move has added to SAP’s initial response of March the 2nd, which was to stop all sales in Russia and subsequently also Belarus. This was in direct response to a request from Mykhhailo Fedorov, vice-prime minister of Ukraine and minister of digital transformation, for all Western Tech companies to stop selling in Russia, as part of a “Digital Blockade”.

SAP immediately implemented international sanctions as they came into effect in accordance with the governments of America and the EU and other members of the global community who are committed to ending the war.

SAP were criticised for not going further by withdrawing completely from Russia but they pointed out that it was not possible to stop Russian firms from using previously purchased on-premise systems.

“We have received questions about SAP’s ability to shut down all existing products for Russian customers. There are customers in Russia that have bought and deployed their SAP products on-premise and run these products within their own internal IT departments. This means that regardless of any SAP decision not to provide support or engagement of any kind, these customers are still able to continue using these products independently of SAP.”

Other Actions By SAP

SAP have also made substantial attempts to provide humanitarian aid and help refugees from Ukraine, including making their technology available for multinational aid organisations, and ensuring aid groups and health workers can get supplies. SAP said they are directly helping the Ukrainian government with ordering hospital supplies so they can receive urgently needed equipment as quickly as possible. The SAP Business Network is being used to facilitate suppliers who want to help as well.

Other action taken by SAP includes donations from SAP and its employees of more than €3 million, direct help for refugees such as housing, and SAP office space is being used for the purpose of storing donations such as food and medicine on their way to Poland and Ukraine.

The Effect of the Russia Shutdown

SAP’s steps will certainly be noticed in Russia, where it is said that 53 of the top 100 companies have used SAP products in some form. It is economic measures that will starve the Russian army of the resources it requires to perpetuate the war. And according to Paul De Grauwe of London School of Economics, from an economic perspective Russia is a small country. The IMF estimated the GDP of Russia in 2021 as $1,648 billion.

“… about the same size as the combined GDP of Belgium ($582 billion) and the Netherlands ($1,008 billion) in the same year. Even if you add those two countries together, you still have a small country. Russia’s GDP represents barely 10% of the EU’s GDP.”

De Grauwe goes on to point out that the war itself is self-limiting from an economic perspective:

“More [Russian] military spending will have to be made. But military spending is economically wasted. The tanks and combat aircraft that must be produced to wage the war are investments that are economically useless. This contrasts with investments in machines (and other production factors) that make it possible to produce more in the future. Tanks and fighters will not allow one extra ruble of production in the future.”

So, although the West’s decision not to intervene militarily should be examined extremely carefully from an ethical point of view, it is only a matter of time until the combined effect of Western sanctions initiated by governments and the shutdown of the economic activities of private companies causes the Russian military establishment to grind to a halt.

The question is, how many lives will be lost or ruined in the intervening period?