The Future of Commerce: Direct to Consumer

New SAP Partnership for the Financial Services Industry with Dediq

How has Rise with SAP been received? 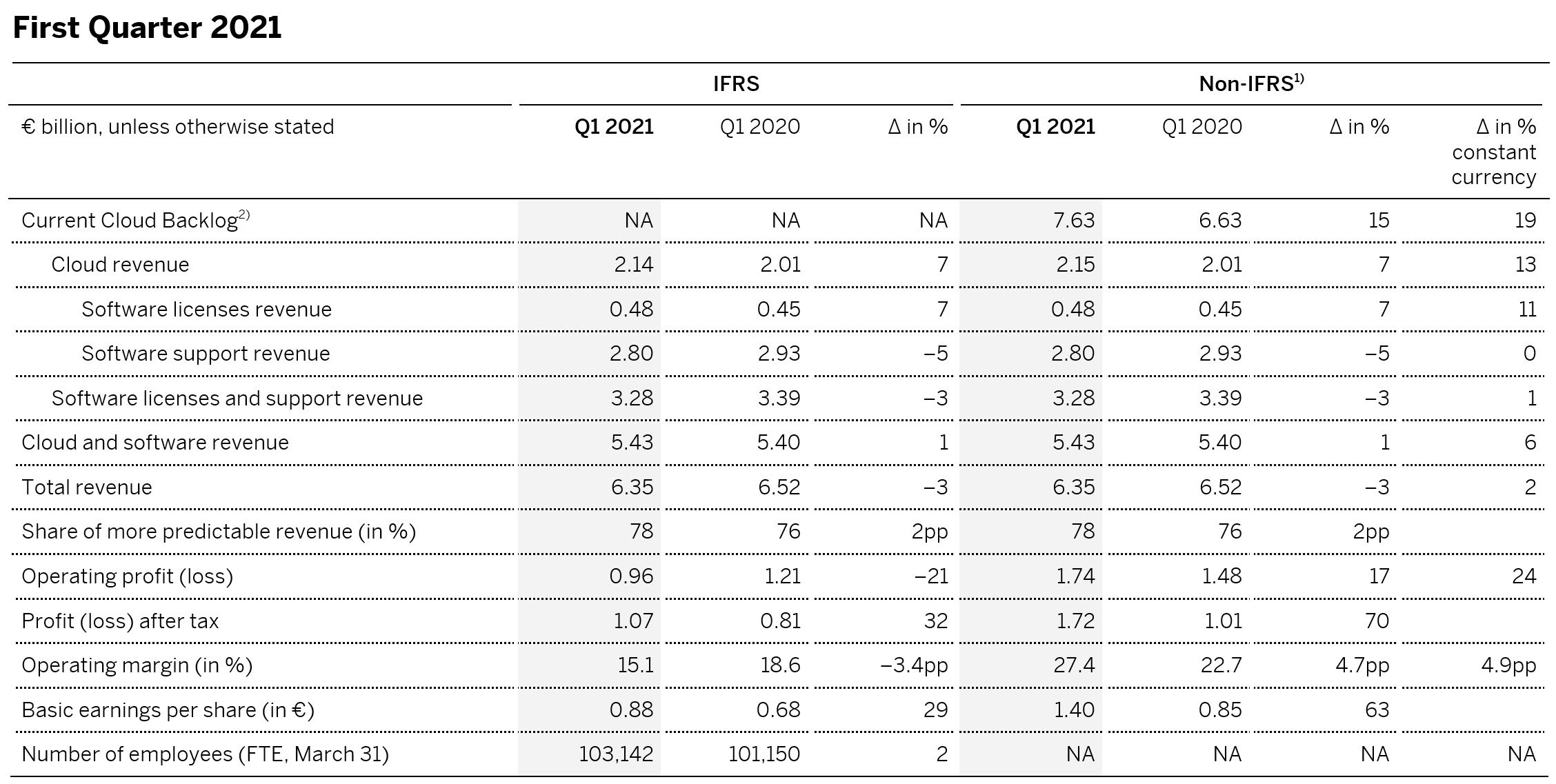 SAP has made a preliminary announcement on the results of its financial performance for the first quarter of 2021. While this initial report is approximate and more detail will follow with the formal first quarter 2021 quarterly statement that will be published on April 22, 2021, we can say that the results and the outlook for the rest of 2021 is much better than expected.

Despite very cautious predictions for 2021 alluding to slow growth, SAP has delivered their fastest growth in new cloud business in five years over this quarter, with a current cloud backlog up by a “stellar” 19% at constant currencies to €7.6 Billion.

Commenting on the results, SAP CEO Christian Klein said: “We are seeing very strong growth across all our applications. And we are just getting started. Our new offering ‘RISE with SAP’ is rapidly becoming a massive accelerator to our customers’ business transformations with our platform at the centre. Together with our unique ecosystem of more than 22,000 partners and with a strong innovation pipeline for the year, we are well on track with our strategy to deliver robust cloud growth.”

Luka Mucic, the chief financial officer added: “The first quarter of 2021 was unique in many ways. We had the highest order entry growth across cloud and software in five years while posting the strongest increase in Non-IFRS operating profit and margin in a decade. In the mid term SAP’s expedited shift to the cloud will accelerate top-line growth and significantly increase the resiliency and predictability of our business.”

This was followed by the First Quarter Business Update in which SAP stated that along with the acceleration in cloud business they had seen a strong start for the “Rise with SAP” business transformation platform and software licences revenue was up 7%. Also SAP had significant success over their competitors in ERP, digital supply chain and their wider cloud portfolio.

Although travel restrictions continue to impact Concur, SAP reports cloud revenue growth up 13% and SaaS/PaaS cloud revenue outside Intelligent Spend up by 24% at constant currencies. This will contribute to expected accelerated growth later in the year.

SAP’s virtual sales and remote implementation strategy bolstered its ability to serve existing and new customers and careful finance and hiring, and savings resulting from changes in the business environment due to Covid-19 (such as lower travel, facility-related costs and virtual events) resulted in savings on spend. While the cancellation of last year’sSapphire Now and other in-person events had a total cost to the business of €36 million, the preceding factors combined with strong top-line performance contributed to a significantly higher operating profit and operating margin.

According to the announcement on SAP News, the initial review of the first quarter showed:

The new revision of the business outlook, taking into account the strong new cloud business performance means a much stronger performance for 2021 as a whole. While Covid-19 adjustments will continue to impact growth, a gradual roll-out of national vaccine programs will lead to improved demand in the later months of 2021. Software licences will experience a decline over the full year as customers transfer to the “Rise with SAP” subscription offering for core processes.

The stock market has reacted to the more optimistic outlook for the financial year and so at the time of writing SAP SE shares are up 3.6%.

In January IgniteSAP reported on the Q4 financial review for 2020 and the cautious business outlook for 2021. We observed in that article that Q4 2020 was better than expected following the Q3 2020 announcement and revised mid-term ambitions statement by SAP which resulted in a slump in share price. In particular we highlighted the fact that during the recovery the technology sector in general was likely to perform better in comparison with the wider economy as it was primarily responsible for some of the mitigating factors that compensated for the economic slow down associated with Covid-19 and the national lockdowns.

As we have moved into 2021, even though many countries are still forced to curtail economic activity, businesses are preparing ahead of time for the return to full speed commerce. SAP recognised this trend and capitalised on the wider developments with the “Rise with SAP” program which, along with increased awareness of the benefits of the cloud, has functioned as a well placed catalyst.

By being very cautious in their previous predictions SAP as over-delivered and this will contribute to brand confidence, as well as a compelling “come-back” narrative for customers and investors, and this will in turn contribute to further momentum as we move through the fiscal year.

It appears that SAP’s doubling-down on cloud-based provision is paying off immediately but the fundamental benefit is one of reputation enhancement that is sorely needed after a difficult year.

We can confidently expect SAP to meet their new financial outlook as it is securely tied to the inevitable recovery of the wider economy through 2021 as a business commerce facilitator. The surprise is the speed at which this trend is taking effect. 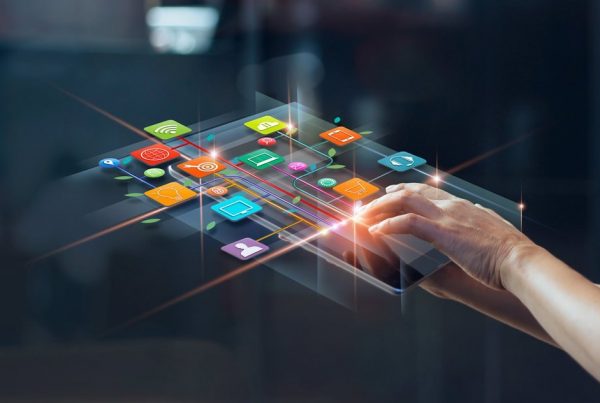 The Future of Commerce: Direct to Consumer 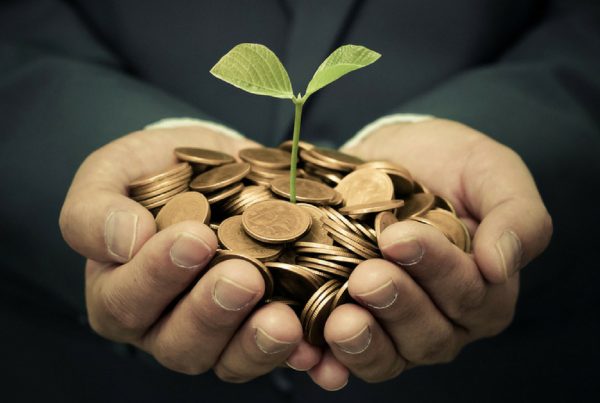 Business and IndustrySAP NewsWork Life and Culture
May 4, 2021

New SAP Partnership for the Financial Services Industry with Dediq