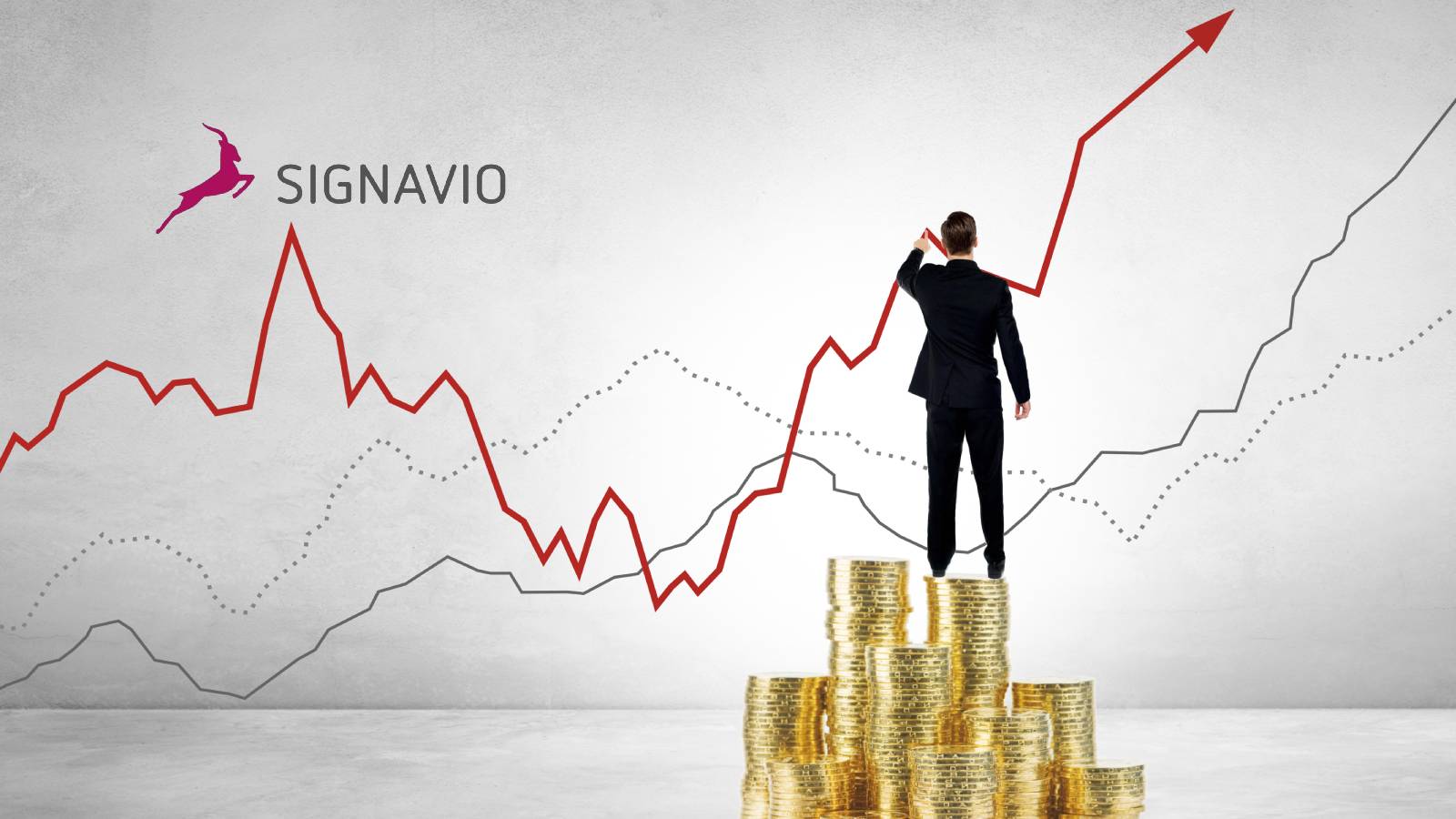 SAP in Talks to Buy Signavio?

Several tech industry commentators on sites like ChannelE2E, DataCenter Knowledge and Bloomberg are reporting on a rumour yet to be confirmed that SAP is in talks to acquire Signavio.

According to sources (who are asking not to be identified) the agreement could be announced as soon as this week.

Signavio is a Germany enterprise software company based in Berlin. Their Process Manager is a cloud-based software application which “helps you document, model and simulate business processes” in order to track workflows and daily operations.

Signavio, whose backers include Apax Partners, advertises their close work with SAP in simplifying digital transformation for SAP customers, and have also been employed by SAP to address their own internal processes.

”The key to a successful transformation is the ability to understand processes, identify improvements and simplify operations. With the help of Signavio, we recently completed the process journey that helps identify and eliminate weaknesses in our processes.”

Negotiations are said to be ongoing. A suggested value for the deal by the source is roughly 1.2 billion euros but this has not been confirmed by representatives for Signavio, Apax and SAP who have yet to comment.

Deloitte, Liberty Mutual Insurance, and NBCUniversal have all been customers of Signavio. During a funding round in 2019 they attracted $177 million from Apax Digital and the venture capital firm DTCP.

All of the founders of Signavio worked for the SAP in the past and Signavio’s solutions portfolio is a good fit for incorporation into SAP products. Christian Klein SAP CEO is pushing strategically for the simplification of the process of transitioning to cloud-based provision, and creating a broader selection of cloud products to encourage their customers to make the jump despite recent uncertainty in the economy as a whole.

The deal could add to the $10.5 billion that SAP has spent in the last three years according to Bloomberg. SAP is currently involved in the IPO of Qualtrics. A sale of 20% of this section of SAP could generate as much as $1.46 billion, comfortably covering the funds for the acquisition of Signavio.

Since their Q3 financial reports last year SAP have been concentrating on selling their strategy of a combined consolidation of assets and long-term growth to their customers and investors. Their “strategic alliances” with some of the leading corporations in industry and commerce, along with their series of recent acquisitions, have been achieved in order to facilitate these long-term goals and the acquisition of Signavio is certainly plausible within that context.