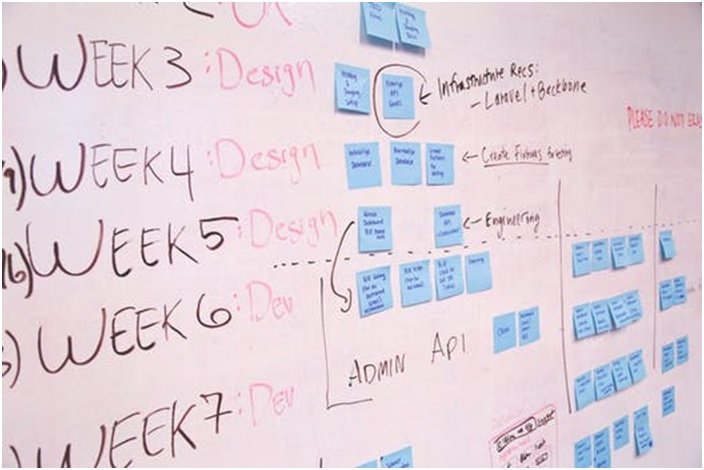 SAP Implementations: Down but not Out

According to a report on theregister.com about the recent UK and Ireland SAP user group (UKISUG) survey, a third of SAP users in their membership have decided to delay implementation of migration to S/4HANA, partly due to economic instability associated with the coronavirus pandemic, but also because of SAP’s announcement earlier this year that support for SAP Business Suite 7 would continue until 2027.

The same publication pointed out in October that in the German-language user group DSAG survey conducted this summer 43% of members that responded to the survey would delay a migration to S/4HANA or hold off ‘indefinitely’.

As the economic impact of Covid-19 has taken hold businesses of all kinds have seen a drop in revenue and this has had a knock effect on IT spend. This has been compounded by a natural attitude of loss aversion among executives and finance departments, leading to decisions intended to compensate for uncertainties: “if it’s not broken, don’t fix it”.

The fact that just over half of DSAG members responding to the survey were still pushing on with S/4HANA migration projects is encouraging, but the proximity to a 50/50 (“flip a coin”) split gives the impression that the majority are unsure if migration at this time would be to their advantage.

Commenting on the survey, DSAG chairman Marco Lenck said: “The train has left the station; companies now see how important digitisation is and are tackling the matter accordingly…However, they are also having to cope with falling revenue and huge decreases in IT budgets at a time when their digitisation needs are growing.”

8 out of 10 respondents from Germany, Austria and Switzerland agreed that their companies’ needs for digitisation were growing but digitisation was defined by a 76% majority as “improving the efficiency of existing processes” rather than “the development of new, digital business models and services”.

Though some reticence in the current economic climate is understandable, UKISUG chairman Paul Cooper warned his members of the hazards of stalling migration of customers and businesses from existing SAP Business Suite 7 installations to S/4HANA:

“…time is going to go quickly. There are lots of competing projects and demands in the wider business finding their place and things like migration to S/4, however you’re doing it, is something that you have to really think about. The planning phase will be one of the most significant proportions of the project.”

It appears that the majority of users are waiting for others to jump first in the hope they may be able to avoid common mistakes in migration: despite the fact that current users of SAP S/4HANA are giving favourable reports of the benefits of a successful implementation there are not enough of these reports to move the consensus. The existence of other options to consider such as on-premise or cloud implementation are diluting the success stories, and some reported experiences of implementations running over-schedule on delivery are troubling to those considering migration.

SAP has put in place a strategy to mitigate some of these concerns with an ongoing campaign highlighting the business case for migration to S/4HANA, copious resources for user training and updating skills, and comprehensive support and guidance during the process of implementation through SAP Activate Methodology. This systemisation of the implementation process contains risk assessment and quality management plans which are carried out prior to any changes to the existing system but users and businesses want to be able to judge the risk before beginning the process and many stall at the point of making a business case.

There seems to be a disconnect between what users intend and what actually they do. Most users of Business Suite 7 ‘intend’ to upgrade but not soon. There are some unconscious reasons such as loss aversion where the fear of inadvertently disabling the currently functioning system outweighs the perceived benefits of a successful migration to a better one, and some conscious reasons like the inability of SAP to provide objective proof that S/4HANA will function more efficiently in their particular case. This last will never be possible without the absurd situation of running two versions of a business side by side and carrying out a real-world comparison, and even in this hypothetical example the activity involved in making a comparison would change the context. We can carry out modelling and make informed guesses but ultimately there will always be a degree of trust required for a purchase and implementation to take place. However, the issue of trust will expire in 2027 when SAP stops supporting the previous system and those who have not made the jump will be forced to do so in a hurry.

Other circumstances will change minds in the next year. Firstly, the success of president-elect Joe Biden in the American election has at the time of writing brought about a welcome upturn in world markets, and of the 150 Covid-19 vaccines in development many are approaching phase-3 trials. Most promisingly, Pfizer announced its first interim results, demonstrating that their vaccine candidate was “90% effective”

The result is that while SAP has recently taken a beating over its revised ambitions and refocus on the cloud, the appetite for improved digitisation and the market for skilled SAP users will only improve over the next two years. The fact that ERP upgrades are notorious for going over-schedule and over-budget increases the need for skilled and experienced IT consulting to reduce the chances of over-spend. With a deadline approaching we can expect a sudden burst of demand for these services. The longer the delay, the greater the rush as more companies catch up with the competition.

Many SAP consultants have spent their time during this pause in contracts to catch up on training and ensuring they have certification for the latest iterations of products in the SAP solutions portfolio. It would also be a great time to assess long-term goals and consider the trajectory of that career path.

If you would like to discuss these issues with a dedicated IgniteSAP representative and get advice on how to make the most of your professional skills in the current climate please get in touch with us at: