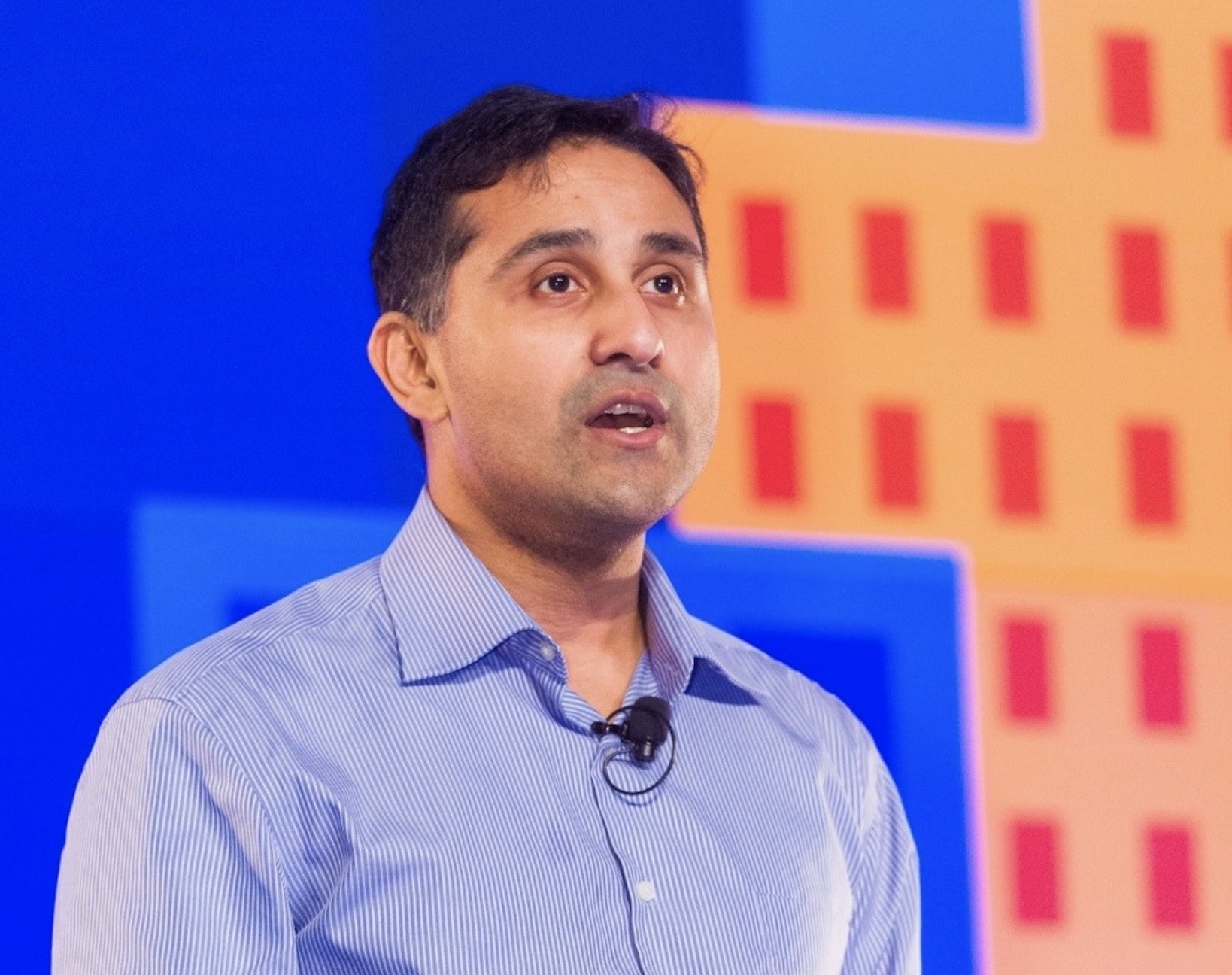 The New VP of S/4HANA Cloud

As an MIT graduate and a 20 year veteran marketing executive at Microsoft, Arpan Shah has spent the last six years in management of product marketing for Microsoft Azure. In that role Shah has been responsible for marketing innovative products like Azure ARC, Azure Virtual Desktop and Azure HCI, as well as SAP on Azure.

Commenting on his move to SAP he said: “I’m excited to join the team and help shape how SAP’s innovations drive customer success. Like Microsoft, I think SAP has best-in-class products, a belief in a cloud mindset, and great people.”

Jan Gilg, SAP’s president of S/4HANA said he was “thrilled to have Shah on board to help deepen the focus on customer, cloud ERP and lead the Product Management team at SAP S/4HANA Cloud in their ongoing journey of innovation”.

Before working on Azure products Shah held management posts for Microsoft Project and SharePoint and later on he led marketing for Office 365.

SAP’s relationship with Microsoft has been one of close cooperation over the last three years in particular, with the development of the Embrace project and notably the announcement of the integration of Microsoft Teams with SAP’s ERP in January.

Up until May of this year Microsoft Azure was a preferred hyperscaler for SAP as part of the Embrace project, which aimed to promote a reference architecture for partners moving applications to the cloud. Since then however SAP has been encouraging customers to host S/4HANA where they want.

Jan Gilg said at the time that although as underlying infrastructure Azure is a big partner for the Rise with SAP platform, and the partnership would continue “especially on the application layer”, they have decided to expand support for other hyperscalers like AWS, Google and Alicloud.

Hire in the Cloud

The overall strategy of SAP since Christian Klein has taken up the reins has been one of increased collaboration with competitors: finding ways to make new mutually beneficial market opportunities rather than competing directly. Consequently SAP has stepped back from IaaS in favour of stronger ties with the hyperscalers.

Though we can see that in some ways these partnerships have sometimes been strained as each party has sought to test their boundaries, there has been a high level of cross-fertilisation demonstrated most clearly by the hires at the executive level.

In January Julia White, another Microsoft veteran who led product marketing at Azure joined SAP as a member of the executive board, and as chief marketing and solutions officer. She also worked on Office 365 during the transition to the cloud.

SAP stated that her role was to: “strengthen SAP’s go-to-market approach with a focus on product, industry and digital marketing, as well as focus on bridging customer and ecosystem needs with product development”.

We can assume that Arpan Shah’s new appointment will support that approach to double down on cloud products: with intensive marketing strategy, and an intuitive understanding of the hyperscaler infrastructure. SAP takes the cloud very seriously and so this area is of course fundamental to SAP’s development over the next five years.

With the Rise with SAP platform and S/4HANA Cloud they are looking to drive their 42,000 strong on-prem customer base to the cloud and generate many more through product marketing so executive hires like Julia White and Arpan Shah, coming from Microsoft Azure, demonstrate that SAP is taking the right steps to acquire the skills to back up their ambitions.