Ever since its launch in 2015, S/4 HANA has presented problems for SAP. The ERP system was intended to be an upgrade for existing SAP users, but – due to its costly and time-consuming implementation – many customers have chosen to delay the digital transformation.

More recently, this avoidance of upgrading has prompted questions about S/4 HANA’s utility and whether or not the move is actually worth the effort. Back in July, in fact, we reported that just a little over half – 54% – of SAP users were planning on migrating to S/4 HANA by 2022.

Now, with the last quarter of the year fast approaching, the migration concerns persist. So what does that mean for SAP?

The number of S/4 HANA customers is growing, just at a slow pace. In order to tackle this, SAP needs to reassess their expectations, and set out more realistic migration predictions for customers already on the legacy ECC system.

“There’s still a need to execute on that intelligent enterprise strategy, particularly for selling S/4HANA into the installed base, which is a tough sell because the connection between S/4HANA and business value outside the office of the CIO is still not very well established,” said Joshua Greenbaum, founder and principal at Enterprise Applications Consulting.

The problem is not so much that customers don’t want to move over, but rather that they are still unsure of what the upgrade would entail. For this reason, companies who are most enthusiastic to sign up are ones that aren’t already using SAP. This is according to Eric Kimberling, the founder and CEO of Third Stage Consulting Group, who explained that “[these companies have] got some old legacy system and were going to implement something anyway, so now they’re diving straight into S/4HANA.”

But SAP should not put all their eggs in the new customer basket in order to tackle the migration problem, as adopting S/4 HANA can be tricky for that base.

“I see those as riskier projects, because [new customers] don’t understand what they’re about to do,” Kimberling explained. “Whereas the legacy SAP customers understand because they went through an implementation 15 years ago. They know it’s a pain and won’t be as easy as everyone tells them. But you see other customers making a big jump from some AS400-based system to S/4HANA, and then they do it really quickly in two or three years. Those are the ones that have red flags all over them.”

What SAP needs to do, then, is regroup their efforts and focus on the existing user base in order to help them upgrade to HANA. Unfortunately, with the recent cuts to more than 4,000 jobs, that might be easier said than done.

Nevertheless, there are still opportunities within SAP, and system integrators other than Deloitte and Accenture are making moves to ensure they are also positioned front and centre for the S/4 tsunami.

Check out our candidate page to find opportunities to help you in your SAP career, and learn how you can continue to grow and evolve in the face of S/4 HANA disruptions. 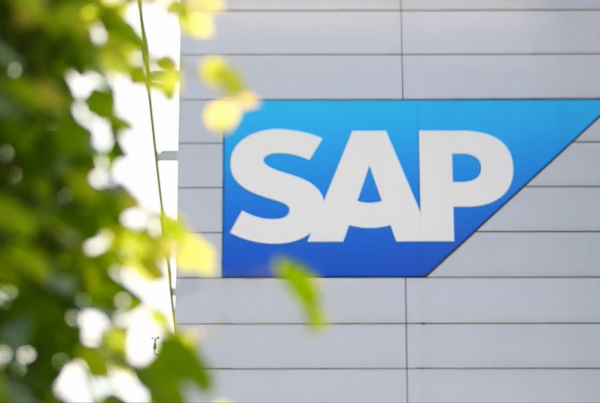 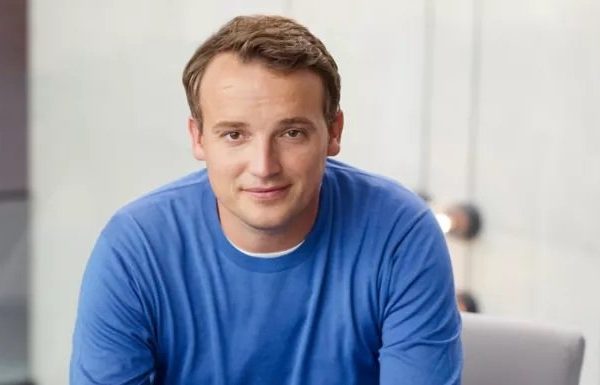 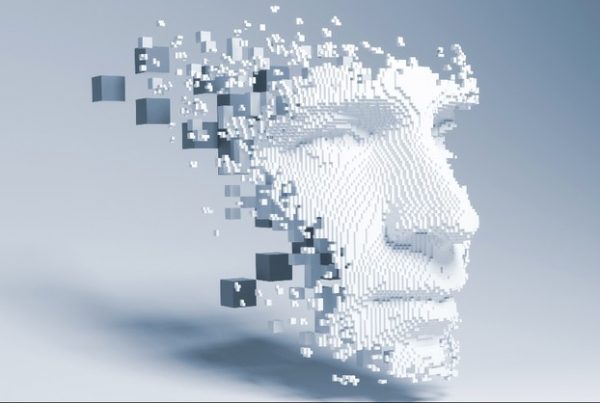