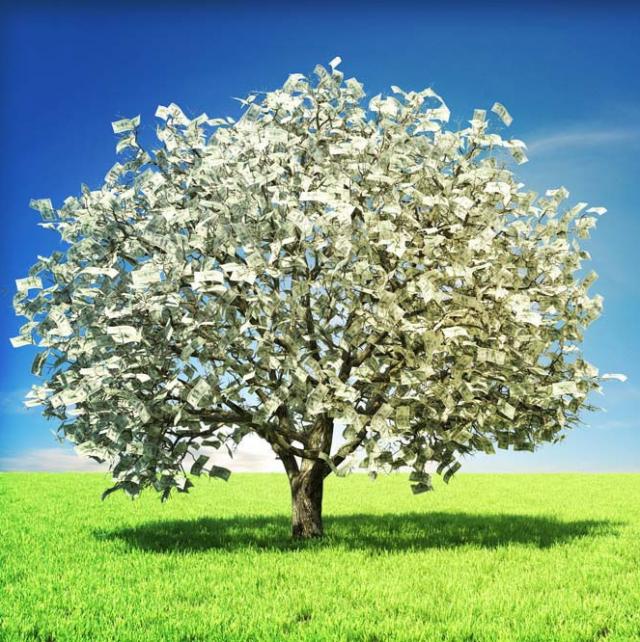 SAP released S/4HANA in 2015, but SAP had released the first module for S/4HANA the previous year, this was called SAP Simple Finance 1.

SAP Simple Finance 2 was included with S/4HANA in 2015, and SAP replaced the term “Simple Finance” with “S/4HANA Finance”.

What is SAP Central Finance?

SAP Central Finance is a finance module created on S/4HANA. It can be used to replicate financial information from other ERP systems, whether they are SAP or non-SAP systems.

This process allows financial reporting from a variety of data sources across a business to enable much more transparency and efficiency using the centralised and improved functionality of S/4HANA.

The existing financial data sources, whether SAP or non-SAP, do not need to be converted: allowing legacy ERP systems and other databases and environments to remain in operation. Financial and operational data sources are integrated rather than replaced: so using SAP Central Finance as a tool for creating a financial system of record is considered a good first step towards a more comprehensive S/4HANA implementation.

SAP Central Finance is a good option for integrating a variety of financial data sources from SAP and non-SAP systems, and also allows for easy integration of other ERP systems which would be required later if the organisation goes through mergers and acquisitions. It would not necessarily be used if the business or organisation uses only one ERP system.

By bringing together accounting data from disparate systems in real-time Central Finance enables consolidated reporting, and centralised business processes and planning: simplifying financial operations and reducing the costs of financial operations by minimising the workload of extracting and reconciling data. The enhanced transparency of real-time analytics improves the efficiency of business processes and productivity, and can inform long-term business strategy decisions.

An Overview of SAP Central Finance

Several components contribute to a fully functioning SAP Central Finance instance. A summary of these components is presented in linear form but the components exist as a network.

First, there is the data from the control (CO) postings, finance (FI) documents, and cost elements in existing SAP and non-SAP systems.

This existing data is replicated to a SAP Landscape Transformation Replication Server, either on-premise or in the cloud.

The SAP Application Interface Framework (AIF) can be used at this point to configure alerts for errors and insure all business users enter information correctly. Central Finance uses AIF to define the interfaces for replication of cost objects, FI/CO postings and CO internal posting.

Initially and in daily business operations, data is loaded into the SAP Landscape Transformation Replication Server from the various sources, and mapped to comply with the SAP S/4HANA Universal Journal: allowing synchronisation and automation of reconciliation between financial and management accounting.

Then an instance of SAP Central Finance running on a foundation of S/4HANA receives this information, allowing the user to implement Central Finance processes like Central Payments, In-House Cash for working Capital, and Central Receivables

SAP Central Finance as a Stepping Stone to S/4HANA

Financial transparency is fundamental to business operations, and because SAP Central Finance can run along with existing ERP systems it is an attractive proposition for companies as a low risk, non-disruptive alternative to a full end-to-end implementation of S/4HANA.

A report by Deloitte on S/4HANA, based feedback from 110 implementations of S/4HANA remarked on the usefulness of SAP Central Finance as a data bridge:

“Central Finance is frequently thought of as the least invasive hub to bring data together in a common information model across multiple ERPs. This gives companies visibility into transaction data that would otherwise be masked in aggregated summary data tables or be in a completely different format altogether.”

The three main scenarios for implementation of SAP Central Finance observed by Deloitte were deployments for: financial reporting and planning, central management of all financial processes, and transaction processing.

The Market for SAP S/4HANA

The Gartner Magic Quadrant for S/4HANA Application Services 2021 is a detailed analysis of the current S/4HANA market. It is clear that as one of SAP’s core products, S/4HANA has a huge user base and this will only grow as more of those on legacy systems upgrade to keep up with their peers and competitors.

The report’s Market Overview section states that: “The combined growth in S/4HANA service revenue for the 20 service providers in this Magic Quadrant for the 12 months ending in September 2020 compared to the preceding 12 months is 27%, with close to $21 billion in total revenue. The percentage growth decreased from the 41% seen in the 2020 Magic Quadrant. This is due to a combination of the SAP mainstream maintenance extension, slower-than-expected adoption among current SAP ERP customers and general business slowdown due to the COVID-19 pandemic.”

So although the “$21 billion” value of the S/4HANA market among the service providers included in the report is enormous, the substantial growth has temporarily slowed.

This does not however indicate that the demand for qualified SAP professionals specialising in S/4HANA services (including SAP Central Finance) is reducing in the long-term.

Recent surveys in May 2021 of DSAG and ASUG members indicates that many SAP users still on legacy systems are aware of the need to move to S/4HANA and demonstrated that S/4HANA is growing in importance among their members. At that point in time 44% of DSAG members had either launched, or a S/4HANA project or were already in the middle of an S/4HANA project: an increase of 9% since the previous year. 37% of members surveyed were planning to start S/4HANA projects but had not begun and only 9% were not planning to yet. The same survey found that 46% of DSAG members saw the push for cloud adoption as a positive change, and that those numbers were moving steadily in favour of cloud adoption.

Of those who were intending to move to S/4HANA but hesitating, the group includes those who know they should move but are still evaluating the impact of such a move in a constantly changing economic environment.

Of this group, a large proportion will be more inclined to consider SAP Central Finance as a means to get the benefits of S/4HANA functionality without root and branch upheaval of the whole organisation: principally because SAP Central Finance implementation can preserve existing systems and simultaneously give them the means for an extended and in-depth evaluation.

If you are considering augmenting your existing skills as a SAP professional specialising in SAP Central Finance then there is a dedicated Learning Journey provided by SAP via the Help Portal which outlines the route you need to take to become competent and fully qualified.

Beginning with an E-Learning introduction and overview, and moving on to paid courses, means you will have an opportunity to assess at greater length whether specialism in Central Finance is the right career path for you (rather than training in S/4HANA) before investing further.

SAP courses are not cheap but Global Certification in SAP solutions dramatically increases the salary you can command or the contract you can negotiate, so it is certainly worth the investment. You may also find your employer will be interested in subsidising your study if they looking to increase the skills of their team.

Putting Yourself at the Centre

Whether you have a background in IT, accountancy, or SAP training, your value as a trained specialist in SAP Central Finance will be high to a wide variety of employers. You will be able to apply to work for a large consultancy, work in-house for a business, or confidently embark on a freelance career.

If you are looking to retrain as a SAP specialist, or reposition yourself in order to take advantage of the steadily growing market for SAP professionals, please contact IgniteSAP and we will be happy to share the opportunities that are on offer today.