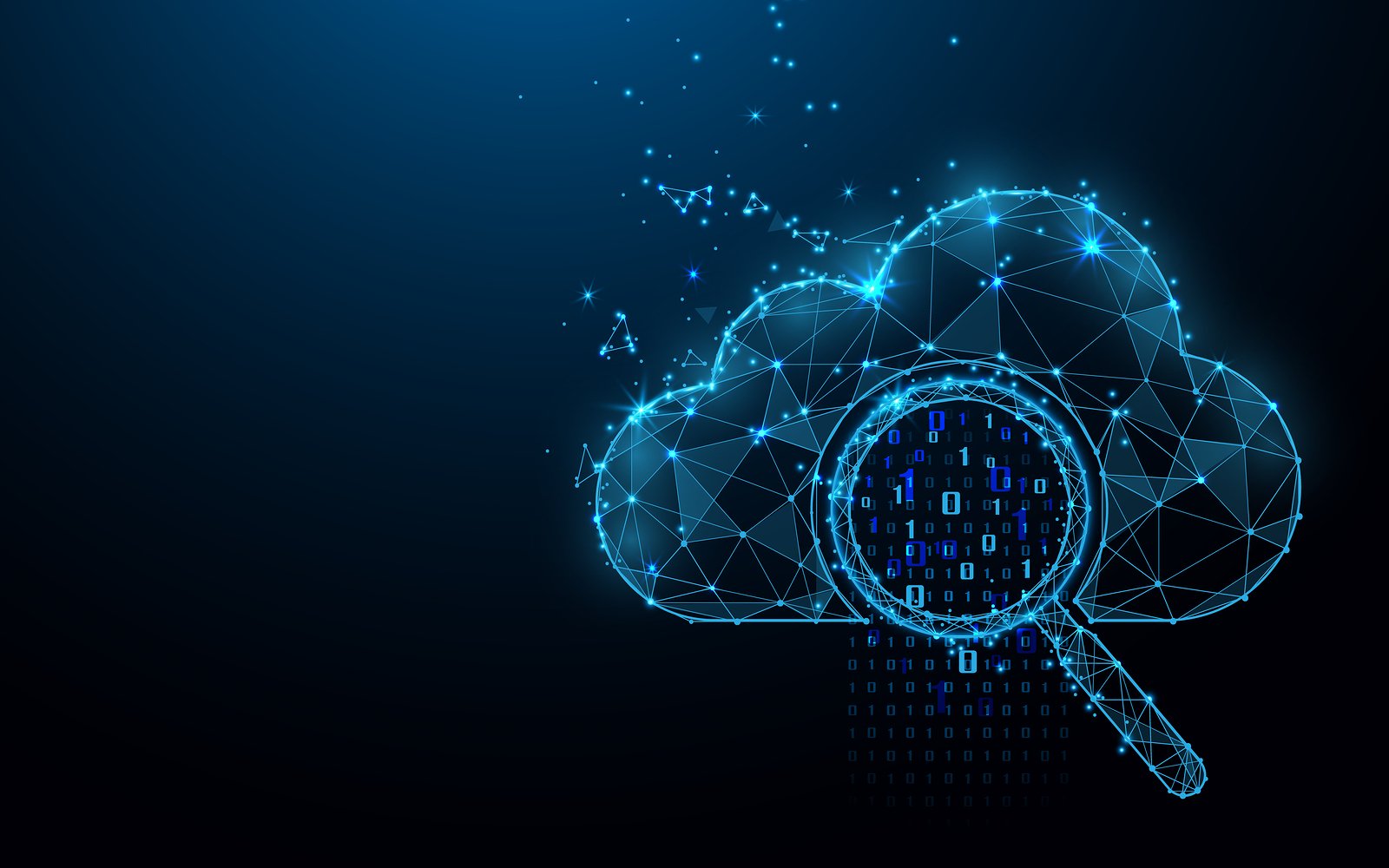 SAP and Global Cloud Analytics – The next five years…

ResearchandMarkets.com has released a report attempting to forecast the global cloud analytics industry over the next five years.

The report demonstrated that the market size (if this includes all subsections indicated in the report’s title), is likely to expand from $23.2 billion today to $65.4 billion by 2025 with a compound annual growth rate of 23%.

The comparatively stronger rate of growth was reported by businesswire.com to be attributable to the “increasing demand for the dashboards provided by various vendors, which helps businesses retain customers and identify new opportunities for future growth….To handle huge data volumes from heterogeneous data sources, and to extract useful informational insights from the data corpus, businesses need to set up more servers and other hardware equipment, along with highly skilled IT personnel.”

The “Cloud Analytics Market by Solution” report stated that the market was being driven by increasing data connectivity and perceived cost-benefits of cloud-based analytics solutions, along with a huge increase in recent years of Big Data and business digitisation. This has been catalysed by the necessity for access to online services during the lockdown period.

The challenges facing those operating cloud-based applications are primarily concerned with corporate data security and regional privacy legislation regarding confidential data held in the cloud. For those companies and individuals willing to overcome these challenges, the rewards are substantial.

The report covers an area which includes SAP’s “Analytics Cloud” Solution, sometimes referred to as “Cloud for Analytics” which falls within the overlapping categories of “Analytics Solutions”, “Cloud BI Tools” and also “Public Cloud” and “Hybrid Cloud”.

The fact that SAP chose to call their product “SAP Analytics Cloud” may lead to some confusion here when using the report to assess SAP’s future strategy in this area. This semantic ambiguity is an example of the tendency for the evolution of new technologies to be accompanied by a parallel evolution of the terms used to describe or define those technologies, compounded by the behaviour of companies in creating names for new technological products as a form of staking a claim in the public awareness of that tech. Just as a market can be considered a territory to compete over, so can the meaning of terms (or the ‘discourse’) describing that market, be an area of competition: which results in competing claims, and consequently the ambiguity.

To be clear, SAP has a Software-as-a-Service product called “SAP Analytics Cloud” which currently addresses a small area of the market described in this report but the use of these terms in the name suggests an ambition to grow to cover many more sections of the cloud analytics market.

On the landing page for SAP Analytics Cloud a prospective customer will see the sub-headings: Augmented Analytics, Business Intelligence, Enterprise Planning and Mobile and Web Extensions. Some of these functions (described in this way) could be said to be covered by other SAP Solutions. However this may be due to the overarching integration strategy demonstrated by SAP as a means to encourage customers with one SAP product to buy into the complete suite of SAP software.

Enlyft suggests that the product SAP Analytics Cloud, despite having some very large customers like Brighthouse Financial Inc. in the United States, and famous names such as Tate and Lyle in the UK hold only 0.15% of the business analytics market. We should qualify this here by pointing out that “Business Intelligence” is only one aspect of the services that SAP Analytics Cloud seeks to provide. This is also a function of SAP BusinessObjects which is described elsewhere by infoclutch.com as holding a 7% share of the business intelligence market share.

The performance of SAP in this area depends on how the question is defined and how the competitors are grouped. Here we are brought back to the question of classification of software services. What is the difference between “Intelligence” and “Analytics” and are these terms comparable with “data-gathering” and “data-interpretation”? Either way the higher figure of 7% does not seem substantial when one repeatedly comes across industry commentators using the phrase “SAP is involved in 3 out of every 4 transactions globally.” Regardless of how SAP is measured against its competitors it has set a high bar to reach to compare against its own previous performance.

So SAP Analytics Cloud sits in an area of the SAP portfolio which has large claims but has yet to take a strong portion of the market: specifically the market for Software-as-a-Service cloud analytics rather than the wider definition contained within the ResearchandMarkets.com report.

The Gartner Magic Quadrant for Analytics and Business Intelligence Platforms published in February 2019 emphasised SAPs position as “Visionaries” with a “completeness of vision” rather than as “Leaders” with “ability to execute”. This suggests that in the view of Gartner SAP had an excellent product but had yet to communicate the benefits of this and see uptake by a wide variety of users.

Following Gartner’s conclusion and taking into account the implications of finding and using the right terminology to simultaneously stake a claim in a new technology market and also educate users as to the benefits of a product, we might suggest that SAP Analytics Cloud is (ironically) suffering from being too nebulous and universal in its application so the public are finding it hard to differentiate it from its competitors and see the clear benefits that early adopters have discovered.

SAP Analytics Cloud was introduced five years ago and although there has no doubt been extensive internal development, there have been no ground shaking public announcements: only regular updates and other tweaks to the system, and a necessarily constant stream of posts designed to educate users. Viewing the history of SAP acquisitions, it is difficult to see which of these were intended to service the research and implementation of new developments in Analytics Cloud. Perhaps Roambi, the “mobile-centric analytics and data visualisation solution” acquired in 2016 or Altiscale, “a high-performance, scalable Big Data-as-a-Service (BDaaS) solution” acquired in the same year, and some aspects of Qualtrics (acquired) 2018.

The point that we at IgniteSAP are (somewhat haphazardly) trying to make here is that SAP Analytics Cloud, by the very fact of its appearing to be developing slowly is likely to be coming to a point where there will be a sudden growth in functionality, and that growth will come alongside or slightly preceding massive adoption of the solution when potential customers have caught up with the cloud.

Doctors describe the blood pressure at the points of the contraction and expansion of the heart with the same terms that biologists and cultural academics like sociologists describe the dynamics of development of complex organisms and social movements. The terms “systolic” and “diastolic” processes can refer to an organisation’s tendency to contract and consolidate prior to expansion. With the expansion of the cloud analytics market over the next five years we will see substantial growth in SAP’s offering within that ecosystem, corresponding to the rapid growth in the area of CX. The current contraction and consolidation of SAP Analytics Cloud will match the growth of the external market with an expansion based on a tipping point at which a critical mass of users grasp the benefits to themselves of this technology ahead of its time.