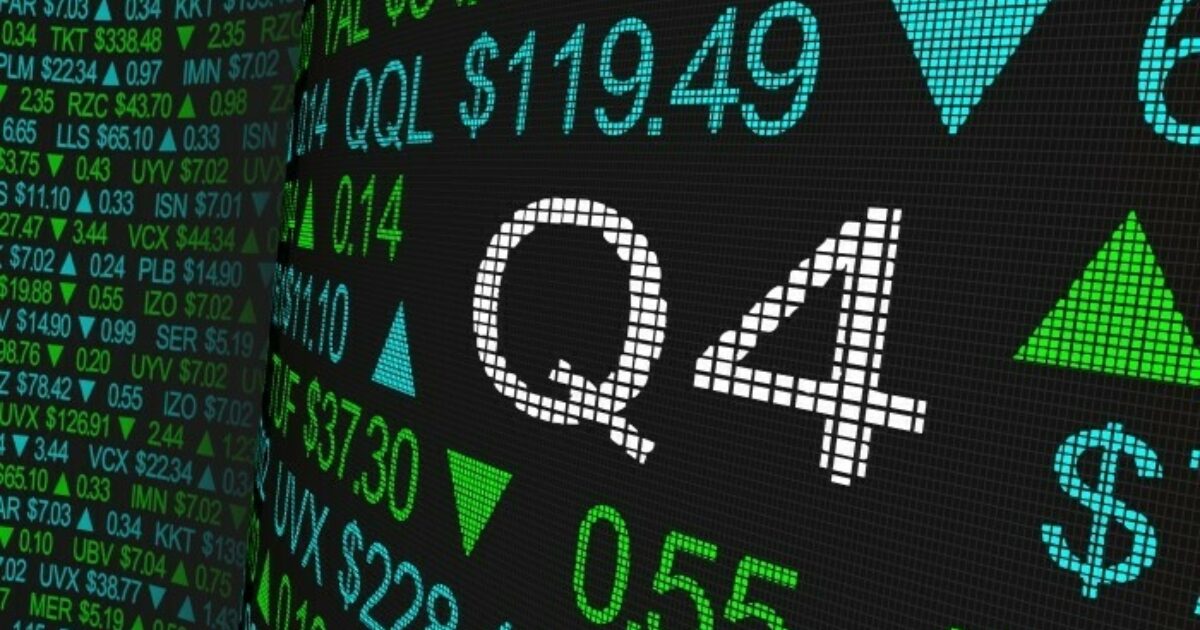 Preliminary Announcement by SAP on Q4 2020

The initial review of financial results for the fourth quarter and for the full year 2020 have been released by SAP. These are approximate figures, giving an overview of the detail that will be released officially on the 29th of January 2021 in the SAP annual press conference.

The preliminary status and approximate nature of the figures that SAP is announcing should be emphasised in our interpretation of the results here but IgniteSAP will endeavour to contextualise these findings with respect to the third quarter financial statement and “Revised Mid-term Ambition” released on October the 25th 2020, and also performance expectations for 2021, based on SAP’s Business Outlook statements.

A summary of the preliminary report appearing on SAP News is as follows:

We can say upfront that the performance of SAP over this period is better than expected after the announcements of the last quarter and “revised mid-term ambitions” that led to a slump in the SAP SE share price. SAP’s interpretation of their own initial review of the fourth quarter and the year is predictably optimistic: using phrases like “Profit Hits High End” and “Stellar Cash Flow Performance” but a closer look reveals a more nuanced picture, which will require clarification with the official financial report on the 29th of January.

While revenue from software licences was reduced by 15% for obvious reasons along with a much smaller drop of 4% in the Cloud and Software Revenue category the general trend has been one of improvement in business performance under conditions of increasing stress. The fact that this gradual improvement in performance follows a couple of decades of extremely robust growth has intuitively led commentators and markets to overestimate the extent of the problem which SAP has to overcome.

Without taking the analogy too far we can say that when everything (like manufacturing and retail) around the technology sector has been moving steadily downhill (after the sudden drop in March 2020), the technology sector itself has maintained slight incline upwards: which under the circumstances could be considered comparatively as quite strong growth. This is due primarily to the forced changes in the economy such as supply change disruption leading to an increase in requirements for transparency in operations and therefore and increasing dependence on the digital economy represented by software solutions suppliers like SAP and others.

In the case of SAP this tendency in the wider economy has taken the form of slightly increased attention (leading to increased SAP revenue) in SAP solutions for e-commerce and Qualtrics, their Business Technology Platform and ERP cloud solutions, Success Factors Human Experience Management, particularly in SAP supply chain solutions like Ariba, and in fact every product to some extent product except Concur as it relates to business travel and expenses. We should not overstate this case however as caution in the business community around making new finance commitments is tempering their need to find new solutions to working in a changed economic environment.

Three other points to make here are:

SAP’s previous prediction for the quarter has been proven to be almost exactly correct which gives more confidence in their own assessments of future performance.

The level of predictable income increased 5% to 72% and this improvement is a reflection of a change in their strategy explained in the “Revised Mid-term Goals” much criticised in October. An emphasis on favouring long-term stability over short-term profit was clearly the main reason for the drop in share price. This will lead to slow growth through 2021, but from 2022 onwards will lead to vastly increasing predictable revenue over the next decade. We shall discuss this later in the article with a look at SAP’s Business Outlook for 2021.

This extra capital available for growth in 2021 will be significantly added to by the IPO of Qualtrics. SAP will retain a majority 80% of Qualtrics but generate another $3 billion in cash from the sale of shares.

Now we turn to the Business Outlook for 2021.

-The share of more predictable revenue (defined as the total of cloud revenue and software support revenue) is expected to reach approximately 75% (2020: 72%).

This series of statements is qualified by SAP as based on the assumption that the Covid-19 crisis “will begin to recede as vaccine programs roll out globally, leading to a gradually improving demand environment in the second half of 2021”. SAP also states that these figures may be adjusted according to currency fluctuations.

Overall the outlook is of slow and steady growth characterised by SAP as “solid business momentum” and they take the opportunity to reaffirm their mid-term ambition.

This appears to be a responsibly conservative attitude toward making predictions. It is better for their reputation in the long run to under-promise and over-deliver. As we saw in October the coronavirus outbreak prompted a long overdue change in strategy for SAP after a flurry of changes in the executive board over the last two years. We expect to see SAP make good on its promises to shift its customer base to the cloud and move its sales revenue away from on-premise to subscription-based software.

Outside of SAP’s own assessment we see commentators such as analyst Julian Serafini of Jefferies deem these figures to be “achievable” and Patrick Walravens of JMP Securities said:

“We continue to believe that SAP will benefit from a product upgrade cycle as its massive 30,000 customer ERP base moves to S/4HANA – and that benefit will be greater and longer lasting if as many of those new S/4HANA customers as possible are hosted in the cloud.”

With this in mind we can conclude that while SAP will have slow growth through 2021 (along with a large proportion of the economy), as long as it can convince its existing customer base move to subscription cloud-based software provision of their business technology it will have secured a central position in the new digital economy: leading to increased revenue for decades to come. What is required now, and what appears to be arriving at the end of the month with the RISE event scheduled on the 27th just before the formal earnings report on the 29th is a massive campaign to explain, financially justify, and sell the advantages of the new SAP strategy to their existing customer base and also to extend this message to new customers.

A metaphor that IgniteSAP has used before to describe long-term strategy at SAP is one of a passenger ship. As captain of the ship Christian Klein and the rest of the executive board have legal and moral responsibilities: primarily to employees and customers (sailors and passengers) and then also to investors (owners of the ship). Only those on the bridge with the charts and compasses currently have all the information but we are being invited onto the bridge and the captain and his officers are doing their best to explain to us where we are and how we will get to our common destination. While we are always pleased to get any information from SAP regarding their plans we all require a lot more detail and IgniteSAP looks forward to some time on the bridge at the end of this month.

Here are the links to both events: