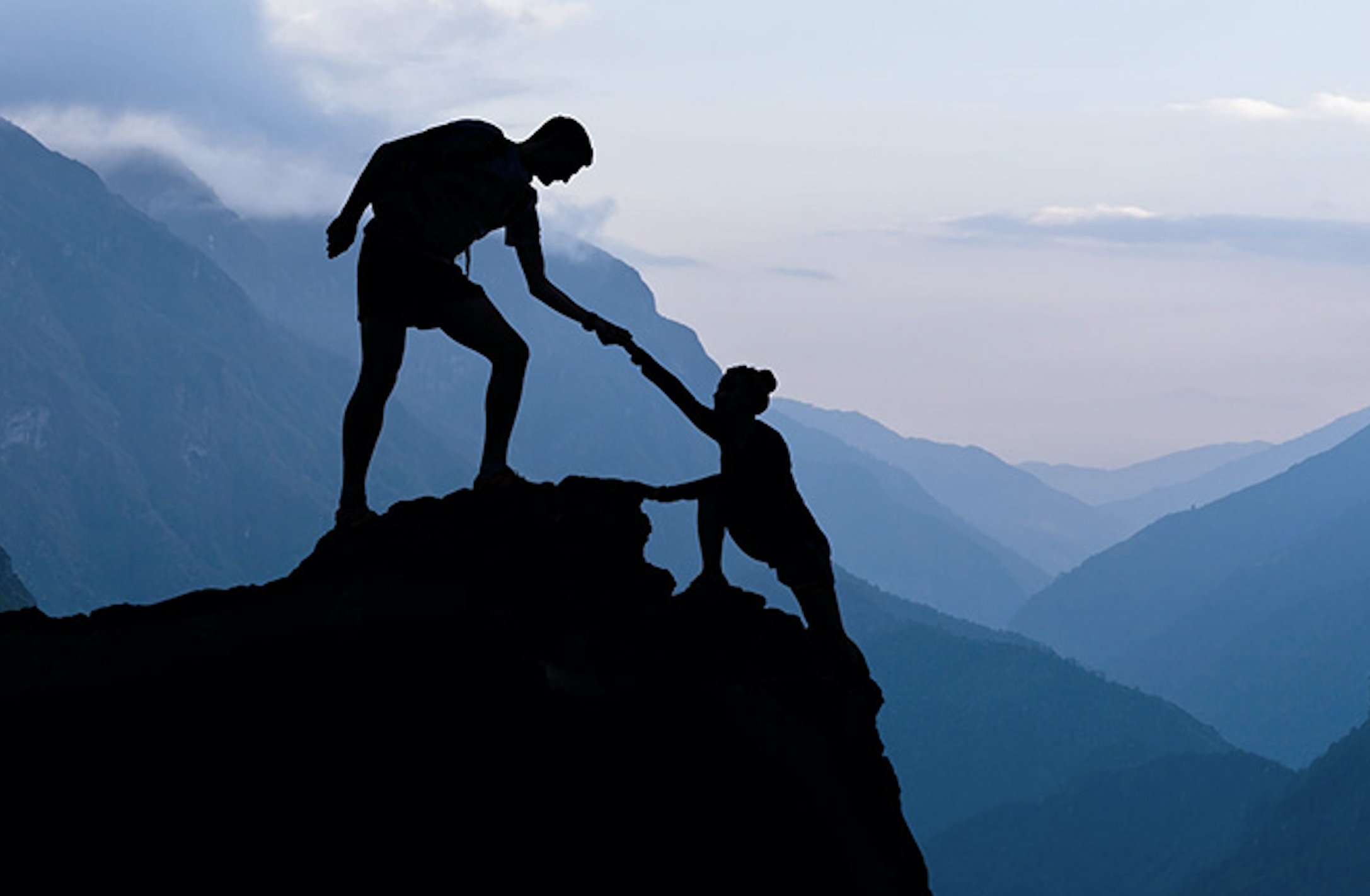 Microsoft will adopt Rise with SAP on Microsoft Cloud in the latest development of the strategic partnership between SAP and Microsoft. This internal transformation of its SAP systems will make Microsoft the first public Cloud provider to adopt Rise with SAP. It will also show that Microsoft Azure can host and run one of the world’s most extensive and complex SAP systems under the umbrella of the Rise with SAP platform: running multiple business units and also managing core finances.

Microsoft announced it will be shifting SAP ERP systems to SAP S/4HANA Cloud, Private Edition. This will add to Microsoft’s extensive adoption of other SAP solutions, including Successfactors, SAP IBP for Supply Chain, SAP BTP, and others deployed on Azure.

“Our goal is to simplify and accelerate our own journey to SAP S/4HANA Cloud. Modernising highly complex, legacy SAP systems is directly relevant to us at Microsoft, and to many of our customers. Leveraging the power of the RISE with SAP solution on Azure will give us the flexibility and agility needed to scale quickly, meet the needs of our own business and share that experience with our customers.”

The transformation is to be carried out primarily by Microsoft’s IT services organisation Microsoft Digital. They will be working directly with SAP, but some aspects will involve third-party systems integrators. Because of the high degree of customisations in the existing SAP environment at Microsoft, it will be a hugely complex multi-year project which will be carried out in phases.

This announcement has been made one year after Microsoft Cloud became one of the infrastructure options for those adopting Rise with SAP. Microsoft’s Rise with SAP implementation is expected to increase their SAP expertise and develop best practices which will benefit shared Microsoft and SAP customers.

This strategy of mutual support and collaboration is also demonstrated by SAP’s migration of their own IT systems to the Azure cloud platform. Using the Rise with SAP digital transformation acceleration solutions, SAP aims to optimise its internal business systems landscape: demonstrating the viability of Rise with SAP for large IT business infrastructure projects.

“SAP has optimised its critical internal business systems running on Microsoft Azure to benefit from its security, flexibility and scalability. We will be sure to use the learnings from these deployments and share best practices with our customers”.

Joint customers of SAP and Microsoft have been sharing their experiences of Rise with SAP on Azure. The NBA (National Basketball Association) now utilises Rise with SAP on Azure to gain flexibility and scalability in critical IT systems. This facilitates real-time access to data and AI services that improves the experience of NBA fans. The NBA’s Senior Vice President and Head of Application Development Sahil Gupta said:

“With the built-in AI, data warehouse, and personalisation capabilities of Azure, we can generate fan-centric experiences that bring together business, game, and fan data to enhance the ways people can enjoy interacting with the NBA.”

In the last year other joint customers such as Fressnapf (the leading European pet product retailer), Wolverine Worldwide (a clothing and footwear retailer), and ATOS (a global leader in digital transformation) have chosen to implement Rise with SAP on Microsoft Cloud. Frédéric Aubrière, Group CIO at ATOS remarked:

“We chose Azure to increase flexibility and scalability, with a system that we can adjust as required.  In addition, we have easier interoperation with the services on offer, like Teams and Power BI, and technologies like AI, machine learning, and chatbots.”

Joao Couto, the Vice President of the SAP Business Unit at Microsoft has explained why joint customers of SAP and Microsoft Cloud have chosen that combination of providers. He believes that the “ease of integration, breadth of advanced services and innovation, and the highest level of security and compliance” are key factors in their decision. He also points out that the SAP/Microsoft strategic alliance has resulted in the development by Microsoft of the largest selection of connectors and APIs, and this enables quick integration into SAP solutions “whether improving productivity by integrating SAP applications and Microsoft Teams or enhancing data analytics with Power BI and SAP Analytics Cloud solution, or automating and integrating SAP apps with other cloud data.”

Microsoft has run SAP internally since 1995. The companies have been committed in some form of partnership for cloud provision and promotion and certification of each other’s products since 2011. The most recent formal development of this partnership has been as part of “Project Embrace” (which included agreements with Amazon Web Services and Google Cloud as well as Microsoft Azure).

Last year, in a joint announcement, Microsoft and SAP explained that in response to changes in society and the economic environment due to Coronavirus and the associated national lockdowns, SAP and Microsoft were: “building new integrations between Microsoft Teams and SAP solutions such as SAP S/4HANA, SAP SuccessFactors and SAP Customer Experience”.

This most recent development in the cross-fertilisation of these two corporations demonstrates several things.

Firstly, the level of integration is reaching a point of granularity where it can be described as genuine technical collaboration, rather than just a means to support mutual cross-selling of each other’s products.

Secondly, the adoption of Rise with SAP has reached a point where a substantial number of global corporations are using Rise for critical business processes: and this serves as a basis for the viability of Rise with SAP among other potential customers, so we can expect an acceleration in Rise uptake among other companies who have been waiting for evidence of successful implementations in real-world situations.

Thirdly, both Microsoft Cloud and SAP are confident that, not only are their solutions and technologies integrating comfortably to the point that they can be considered the best options for running their own business operations: they are also confident in their partner’s solutions to the extent that they are happy to go ahead with these changes, while simultaneously carrying out collaborative research and development, and attempting to expand their market share yet further.

If you are looking to take advantage of the expanding SAP services market and find the right IT consultancy position for you, please get in touch with IgniteSAP and our dedicated team will be happy to discuss your options.