Bill McDermott, CEO of SAP, has stepped down from his role after it was revealed that he would not be extending his employment contract with the German software company.

Joining the company in 2002, he became co-CEO in 2010 and later became sole CEO in 2014. He will remain on the board in an advisory capacity until the end of 2019, but his successors have already been announced. Jennifer Morgan and Christian Klein will become co-CEOs and have started their new roles effective immediately.

They certainly have big shoes to fill as McDermott is credited with bringing SAP into the cloud technology era, investing large amounts of money into SAP’s cloud development, like purchase Qualtrics for €8 billion for example.

During his time as CEO, the company saw vast financial success. SAP’s revenue rose from €10.664 billion to €25.99 billion while its operating profit rose from €2.588 billion to €5.7 billion.

SAP also released their preliminary Q3 Results around the same time as the announcement. The figures boast a 13% year-on-year revenue increase to €6.79 billion for the three months ending 30 Septemeber. Perhaps most importantly to SAP, however, cloud sales numbers were reported to be up 37% to $1.79 billion.

These strong results were cited by McDermott as the reason for the time if his departure, stating that he wanted Morgan and Klein to take charge while the business was at “maximum strength.”

While SAP may look strong on the surface, it doesn’t mean that there aren’t some underlying issues that need to be addressed.

According to a survey done by DSAG, customers have lost their confidence in SAP and are unsatisfied. This coincides with a reported reduced number of people recommending SAP.

As previously mentioned McDermott spent a lot of money on his investment in cloud technology so the new CEOs will be responsible for maintaining SAP’s cloud development and making these investments worthwhile. He also initiated the layoff of a large number of employees whilst also pushing the sales teams to sell more that rocked the corporate landscape.

Morgan and Klein definitely have their work cut out for them, but SAP thinks they are up for the task, with both apparently being on investors’ shortlist to take over.

It is still uncertain how they will split the role and responsibilities of being CEOs of a software giant but they will have to show a united front in order to succeed.

For more NEws, Updates and Insights from the SAP market read the Ignite SAP Blog. 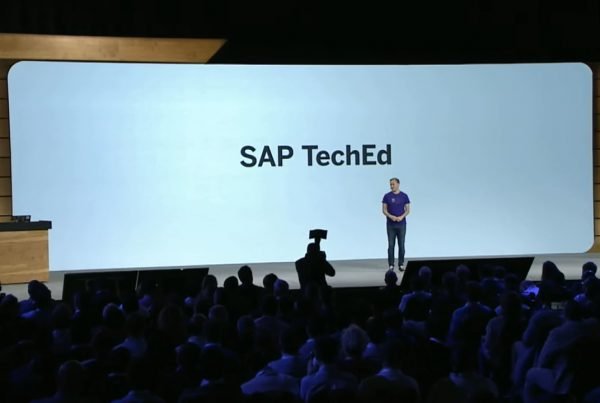 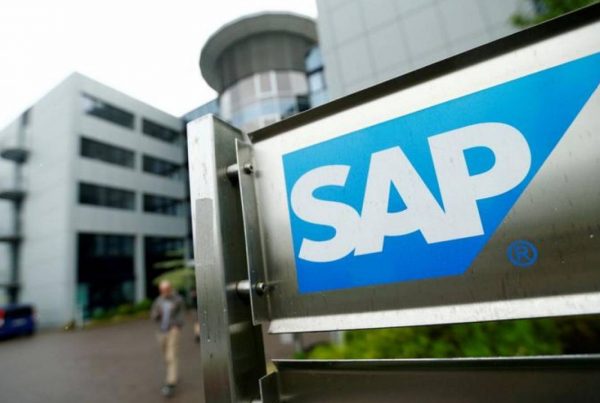 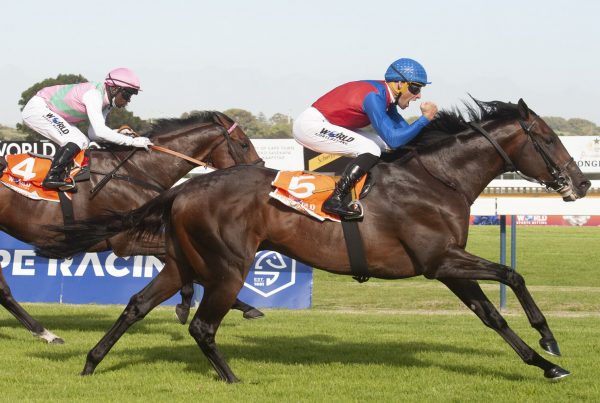