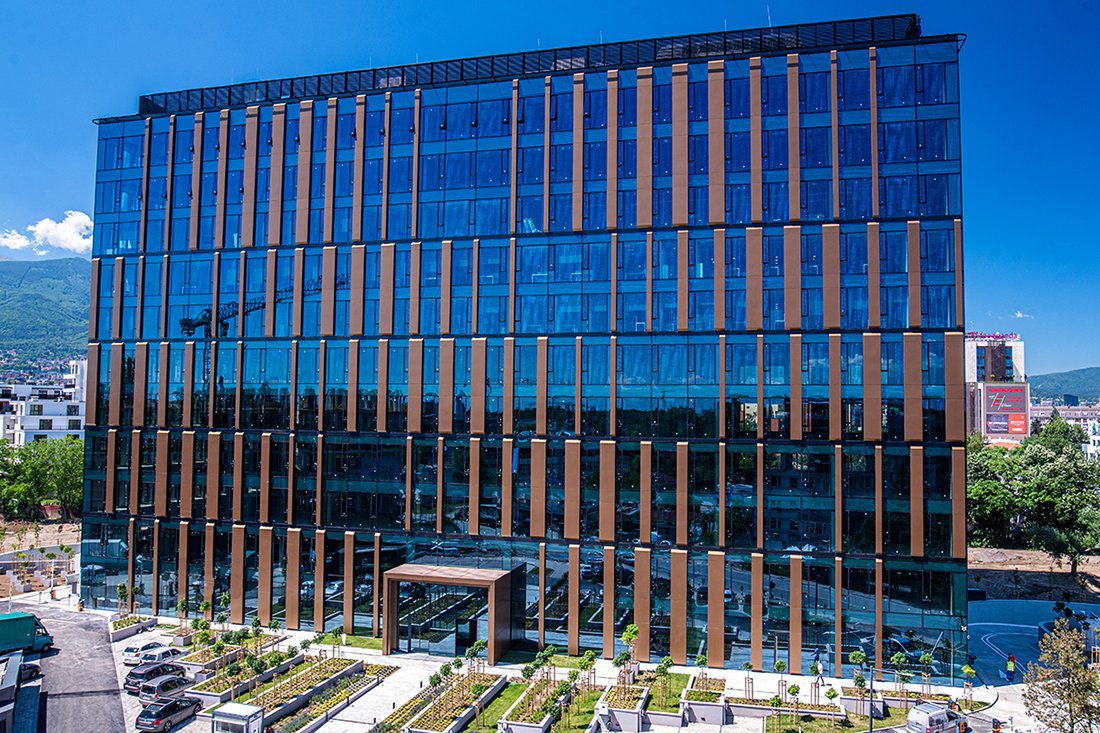 SAP has been growing for 50 years! From a German start-up comprising of just five members in the 70’s, to global technology giant: SAP is an archetype of corporate success. To trace the history of the last fifty years of SAP is a journey through the technological advances which now define the modern world.

On the fiftieth anniversary of this prodigious company, and on behalf of our community of SAP professionals, IgniteSAP would like to salute those visionaries and leaders who have shaped the our lives.

SAP currently consists of roughly 105,000 employees across the world, with more than 460,000 customers across commercial and industry sectors. Whole new industries have sprung up around SAP, and countless IT professionals owe their careers to their foresight in undertaking training to provide SAP services. SAP customers generate 87% of all global trading volume, and the company consistently breaks its own records for revenue generation and market share.

So let’s dip a toe into the long and complex history of SAP so we can get a view from the shoulders of this technology giant.

The Beginnings of Greatness

In 1972 five IBM engineers in Mannheim, Germany, working on a comprehensive business systems software project were told to abandon it. Understanding the myriad of applications for business software they chose instead to leave the company, and start their own private partnership in order to develop the idea of real-time business system analysis.

They immediately found a client (ICI) for whom they developed payroll and accounting programs which replaced an antiquated punch card system.

The following year they released their first product as SAPD, an accounting system called RF (Real-time Finance). However this system was able to bring together various sources of data into a common system which could be used for a variety of tasks.

With the technical addition of a database the company’s offering changed and they renamed a subsidiary as SAP GmbH Systeme, Anwendungen und Produkte in der Datenverarbeitung (“Systems, Applications, and Products in Data Processing”) in 1976, and moved the company’s headquarters to Walldorf. During this time the core product RF was evolving into SAP R/1.

In 1979 SAP released SAP R/2 which increased the functionality of the software to include other business processes like production planning and management of materials. Over the next ten years various redesigned versions of R/2 were made available. In 1988 SAP began public trading as SAP AG and R/2 was superseded by R/3 in 1992.

As the technology infrastructure supporting IT moved from a mainframe concept to a client server architecture, and then with the proliferation of commercial internet access, R/3 went through several iterations to make best use of the technical resources available: to maximise the power and efficiency of business software.

From On-Premise to the Cloud

SAP ERP Central Component (ECC) 5.0 was released in 2004 so that enterprises could transform their operations and integrate their business processes using an internet powered service-based software platform. In 2006 SAP released SAP ERP 6.0, and from 2012 SAP began to develop their products for cloud-based services, as internet bandwidth and speed made the need for on-premise systems unnecessary.

SAP changed corporate structure again in 2014 so that it was known as SAP SE from then on. SAP had been developing an alternative database structured around the concepts of in-memory information retrieval and column-oriented relational database management as early as 2005 but this only became available in 2010.

The current in-memory database system S/4HANA can be deployed on-premise, in the cloud or as a hybrid model but the obvious trend is toward cloud provision. S/4HANA Cloud was first released in 2016 and the most recent quarterly update was made available in February this year.

Since 1991 SAP’s growth has followed a pattern of acquisition and integration of complimentary technologies from companies at the forefront of Information Technology. Of the 74 acquired companies to date, many such as Successfactors and Fieldglass have become recognisable as part of the SAP brand, and core parts of the SAP portfolio of software solutions.

Today SAP see’s its mission as driving forward digital transformation and cloud adoption in Germany and across the world: bringing added value through end-to-end transparency of all business processes.

SAP will be instrumental over the coming decades in finding a way through the common challenges to humanity such as climate change, and spreading growth and prosperity to a far wider portion of the world’s population.

To celebrate the fiftieth anniversary SAP is planting 50,000 trees, and also partnering with the University of the People to provide 100 scholarships to refugees and displaced people throughout the world.

IgniteSAP is proud to be part of the SAP revolution: bringing talented IT professionals to the attention of corporations who truly value their contribution to this global transformation.

If you would like to discuss your career as an SAP specialist with our team then please get in touch with IgniteSAP and we will show you the path to prosperity.