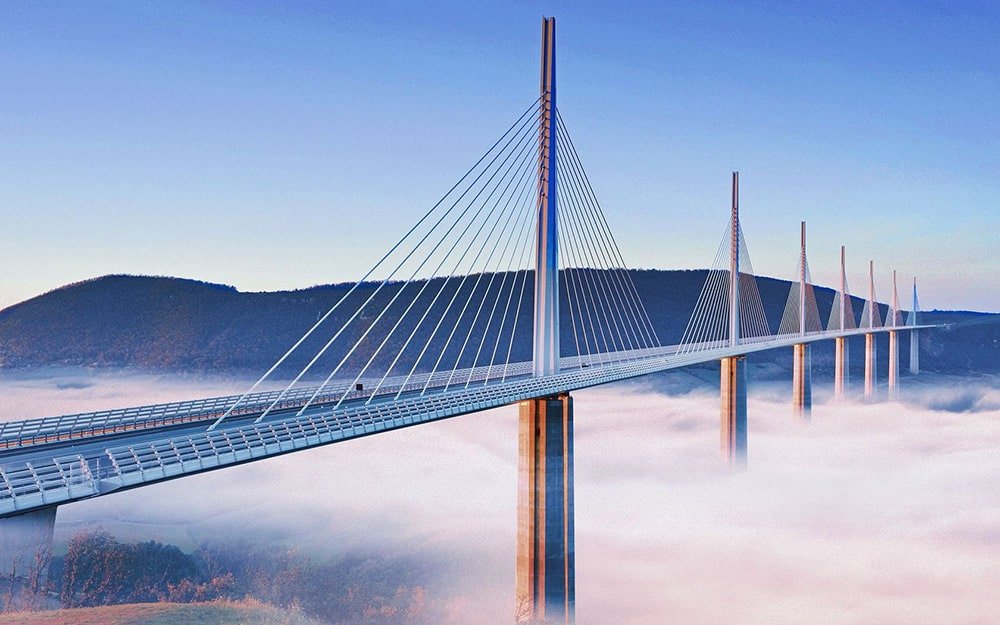 The SAP S/4HANA skills gap is increasing according to the annual member survey by the UK and Ireland User Group (UKISUG). Of those organisations responding to the survey, the number concerned that a lack of S/4HANA skills will slow their migration rose from 71% in 2021 to 92% this year.

70% of respondents said the current main driver for migration to S/4HANA is the 2027 maintenance cutoff point for SAP ECC 6, and of the 114 organisations included in the survey, about 25% were already using S/4HANA.

There is however a widespread and increasing intention to migrate, with 89% either using or planning to use S/4HANA. This shows that organisations understand the need to adopt S/4 but are still holding back from migration despite increasing concern about being left behind.

This week IgniteSAP will take a look at this developing issue in the SAP ecosystem.

Who Should Bridge The Gap?

Of those who had made the jump, 33% said that training received from partners during implementation was “poor or very poor” and 36% said there was a lack of technical resources and training to help manage new instances of S/4HANA.

So who should be bridging this widening gap?

SAP can still make greater efforts to provide the required educational and technical resources. Also organisations and their implementation partners should not underestimate the task of ensuring that implementations of S/4HANA have competent users after the project.

While the technical resources need to be put in place and integrated, instilling the knowledge to use S/4HANA systems among team members of organisations should be allocated an equal amount of attention during migrations.

It is perhaps natural but not desirable that in projects with several groups of stakeholders: (companies, implementation partners and software service vendors) each party assumes that the responsibility for the work of skills transfer should be taken up by others.

Education Is Part of The Process

It is also an unavoidable fact that in an industry concerned with the creation and distribution of new technology for businesses, the need to educate system integrators and users of that technology grows with each day, and is constantly changing so all parties need to recognise the importance of ongoing transfer of knowledge, and make time for that part of the process to occur.

“As our survey indicates, for many organisations, it is a case of when rather than if they move to S/4. However, with rising concerns about the lack of available skills to implement SAP S/4 Hana, there is a risk that the speed and quality of projects will suffer. Schemes such as SAP’s Partner Talent Initiative are a step in the right direction, but it is apparent that more needs to be done to address the skills shortfall.”

SAP and other parties are making efforts to address this shortfall in the provision of S/4HANA skills in the ecosystem with the Partner Talent Initiative and other programs. The recent SAP TechEd 2022 conference showcased low-code and no-code developer platforms, which increases the ability of non-coding professionals to craft their own solutions and extensions around S/4HANA and other SAP products.

The SAP Business Technology Platform is another means by which pre-configured modules can resolve some S/4HANA integrations and the UKISUG shows survey it is gaining more traction in the SAP community now with 28% agreeing that SAP BTP helped with their recent integrations.

Rise with SAP is also more widely known among UKISUG members. 73% of respondents said their understanding of the transformation-as-a-service package had improved over the last year. Rise was introduced by SAP as a means to simplify the migration to S/4HANA Cloud, among other reasons.

But as we have seen each new product, even those that simplify the overall workload of cloud migration, carries with it a burden of expanding the user awareness of the product, and also a requirement to provide opportunities for training.

The skills gap phenomenon is not limited to SAP. All ERP solutions providers are facing similar challenges as the majority of businesses now are, or intend to be digital enterprises.

One solution to the problem is to widen access to training in SAP and other ERP systems. A study by Dr Derek Prior (formerly of Gartner), has shown there has been a constantly rising demand for SAP skills since the 90s, but the talent pool for SAP skills is not being refreshed at a rate which keeps up with this demand.

This has been intensified with the introduction of S/4HANA and cloud-based environments and SAP has already pushed back the maintenance deadline to 2027 from 2025.

As with other demographics of technology professionals, the majority of SAP practitioners are male (81%), and between the ages of 35 and 54 (71%). By encouraging women and people outside of the traditional age bracket to train to implement and maintain SAP solutions, the skills gap can be partially bridged. Another way to address the problem is to encourage those with a functional SAP skill set to increase their technical skills to the extent that they can become system architects or highly knowledgable SAP educators.

The Value of SAP Skills

It is in the interest of organisations and implementation partners to provide their own programs for upskilling their current workforce, as well as providing paths for new SAP practitioners to begin training while also earning a salary. By retaining a skilled workforce organisations can increase the value of their contracts and customers because they will be able to provide a higher return of investment for SAP services.

The most obvious way to create incentives for a larger global SAP workforce is to match the increase in demand with an increase in salaries at all levels of skill, particularly at the early stage of a career as this needs to offset the substantial investment that individuals are required to make in gaining SAP competency and global certification.

The average age of the global population of SAP practitioners is increasing and the highest earners of this group expect to retire in the next ten years: so organisations need to redistribute IT budgets and re-skill workers to compensate for this level of attrition in order to keep up the level of the services they offer.

The skills gap in SAP, and especially S/4HANA, is a gap between all stakeholders who unconsciously believe that they don’t need to reach out and make the effort, as others in the industry will provide the bridge themselves. This is certainly true of those high earners nearing the end of their careers who don’t want to invest their time in gaining new skills which will only provide a return on investment for a few years.

For those in the middle or the beginning of their careers there is an opportunity. To leapfrog and surpass their peers and those in higher pay brackets by becoming skilled practitioners and ambassadors for the new cloud-based SAP ecosystem.

It may even be worth considering taking a temporary break (if possible) of a few months to concentrate on bringing your S/4HANA or SAP developer skills up to date, before rejoining the market with augmented and certified knowledge of the most recent functionality and how best to apply it.

The deadline for maintenance of SAP ECC 6 is 2027 so there is still enough time to be part of the solution to the skills gap even if you need more training in SAP S/4HANA and SAP cloud solutions like the Business Technology Platform. And it doesn’t stop there. You will then have all the highly respected skills required for a well paid and long lasting career.

Are you certified in SAP S/4HANA or other SAP solutions? If you are looking to take advantage of your skills then our team can help you negotiate your ideal role and compensation package so join us at IgniteSAP.